New franchise regulations aim to protect both franchisees and franchisors 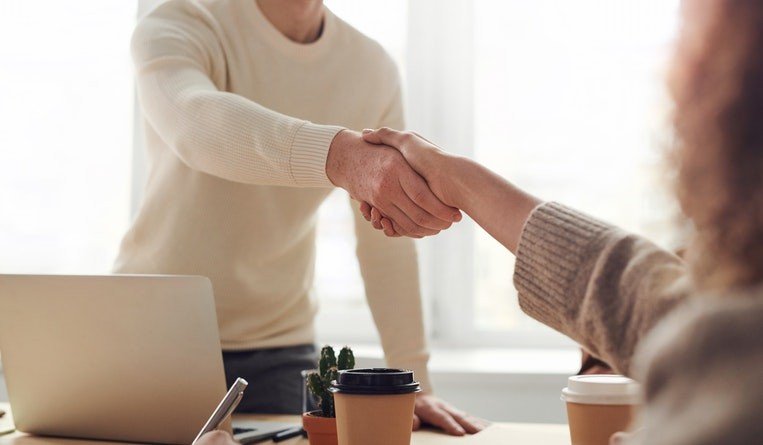 To prevent franchisors from overly embracing unfair and provisional contractual conditions that may cause harm to franchisees, the government of Thailand recently issued the Guidelines for the Consideration of Unfair Trade Practices in Franchise Businesses. These guidelines, which were issued on December 6, 2019, and will take effect on February 4, 2020, highlight the requirements that echo provisions in other laws and regulations such as the Civil and Commercial Code, the Unfair Contract Terms Act, and Ministerial Regulation 25 under the Patent Act.

According to Franck Fougere, managing partner at Ananda Intellectual Property in Bangkok, these new requirements are exactly was lacking in the previous law. As records of franchise agreements is required in Thailand, he says, the regulation provides a basis for the Department of Intellectual Property to object to provisions which officials believe contradict public order.

“These guidelines are meant to protect franchisees from potentially abusive terms and provisions contained in franchise agreements,” he says. “This is a first attempt of Thailand to address specific provisions which have an anti-competitive impact. Generally the changes proposed go in the right direction and are relatively codifying a well-know practice and situation under much more restrictive regimes such as in the United States and Europe.”

With these new provisions, Fougere says that these new guidelines bring clarification on what is considered unfair or may be prohibited by giving examples. He adds that this is helpful since the general framework (namely the Thai Trade Competition Act of 2017) is very general and does not specifically address unfair practices and anti-competitive behaviours in franchise agreements.

Fougere, says he sees no challenges or disadvantages in regards to these new regulations, which benefit, protect and preserve both the franchisor and the franchisee, and brings results which are mainly beneficial.

“One can compare the provisions of the guidelines with other applicable legislations (namely competition laws) and case law in other countries or regions, in the US or Europe,” says Fougere. “In Europe, unfair competition practices are, for example, detailed in the Block Exemption Regulation of the European Commission. Thai guidelines are not more restrictive than international good practices to protect fair competition and non-discrimination, though it remains to be seen how these guidelines are reflected in future Thai case law.”

For those who want to franchise in Thailand, Fougere notes that franchise agreements must be registered with the Thai Department of Intellectual Property, or else some provisions may be declared invalid and void.

The case concerns LinkedIn and hiQ, a data analyti...

A lawyer in Manila explains why companies may want...