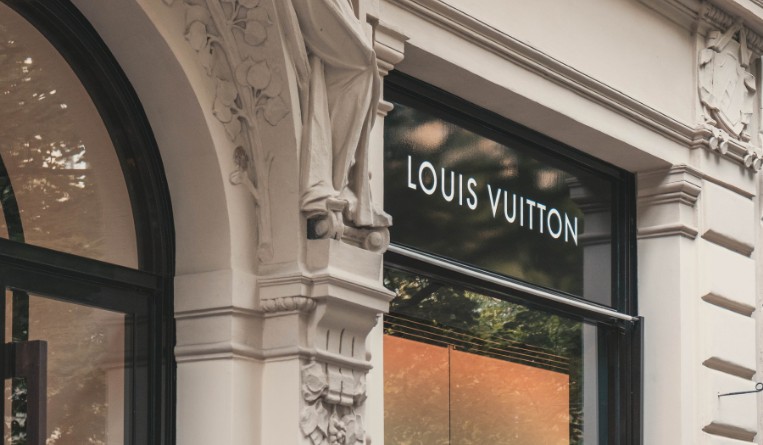 The Intellectual Property Office of Singapore refused the application of technology company Human Horizons Holdings Co., Ltd. to register the trademark “HUMAN HORIZONS” in view of an opposition by Louis Vuitton Malletier, owner of the previously registered mark “HORIZON.”

The trademark “HORIZON” by the French luxury goods company was registered in Class 18, in respect of luggage and leatherware.

Louis Vuitton’s opposition succeeded under Section 8(2)(b) after it was determined that “HUMAN HORIZONS” is similar to “HORIZON” and that the goods in questions are also similar. IP Adjudicator Adrian Tan Gim Hai also concluded there is reasonable likelihood that consumers may confuse the two marks. This may lead them to believe that both trademarks are from the same business entity or from sources that are linked or associated commercially and that the “HUMAN HORIZONS” product line is a sub-brand under “HORIZON.”

George Hwang, director of George Hwang in Singapore, does not agree that the two marks are similar.

He said that when comparing the marks, what should be analyzed are the visual, aural and conceptual similarities. When analyzing the aural component, what needs to be considered is the way Singaporeans read and speak English.

“In our view, two of three factors have been considered to be dissimilar – visual and conceptual. For visual similarities, it was decided that ‘there is a low degree of visual similarity between the two marks.’ The reason given was that of the two words in the mark ‘HUMAN HORIZONS,’ ‘HORIZON’ is not more prominent than the word ‘HUMAN.’ For conceptual similarities, it was decided that the applicant’s mark refers more to the limits of human beings’ knowledge and experience, whilst the opponent’s mark refers more to the junction between earth and sky,” Hwang explained.

“For aural similarity, we do not agree with the reasoning of the hearing officer. Just because 100% of the opponent’s mark is found in the applicant’s mark, we should not conclude that they sound similar. Regardless of the approaches - Quantitative or Dominant Component, we should give more weightage to how the two marks sound when spoken by Singaporeans i.e., with a Singaporean accent. Certain alphabets are muted in the pronunciation of a word or string of words. The number of syllables and how a reader pronounces them also impacts on their rhythm and rhyme, hence, their similarities,” he added.

“Whilst you may claim that most people have heard of ‘Louis Vuitton,’ said Hwang, “not everyone has heard of ‘HORIZON.’”

“From the decision, the reason may lie in the way the company uses the mark ‘HORIZON’ and the way it carried out its advertising, marketing and promotional activities, rather than in the collection and presentation of the evidence. The only shortcoming in the presentation of the evidence seems to be that readership of the magazines where articles related to ‘HORIZON’ have been published has not been provided. We, therefore, do not know who could have read the articles on ‘HORIZON,’” he said.

Hwang added there is no evidence the company tapped the general media to reach the public at large in Singapore where the trademark is concerned. Being a luxury goods brand, the company instead focused its advertising, marketing and promotional strategies toward its customer base – patrons of luxury goods such as Louis Vuitton shoes and bags.

To prove that “HORIZON” is well-known to the public at large, Louis Vuitton should have presented the following as evidence: advertisements in daily broadsheet, magazines, on the frontage of flagship stores and in events organized or sponsored.

Hwang described Louis Vuitton’s shop frontage inside ION Shopping Mall at the corner of the cross-roads between Orchard Road Scotts Road in Singapore:

“Its shop front is eye-catching and everyone who travels along these two roads will notice it. The people who travel along these roads can be anyone. It is the heart of Singapore’s shopping district. The equivalent of this will be a shop in Central or Tsim Sha Tsui in Hong Kong,” he said.

Another shop – built in the style of a floating pyramid - is located at Marina Bay Shoppes.

“It had Cate Blanchett to cut the ribbon for its opening. Both the event and the shop’s design have been reported on by the major English and Chinese language dailies,” said Hwang.

Other evidence could be articles about the product, company and brand; articles related to the product or company; pamphlets, brochures, screen captures or soft copies saved of information from the Internet; invoices and receipts.

Louis Vuitton’s opposition also succeeded under Section 8(7)(a) wherein the IP Adjudicator agreed that the company had established goodwill and actionable misrepresentation and that use of the mark “HUMAN HORIZONS” may cause damage by blurring, tarnishment and restriction on the luxury brand’s expansion. 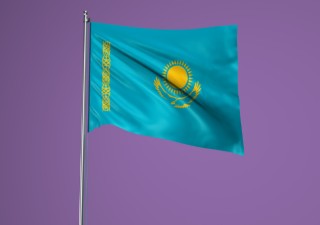 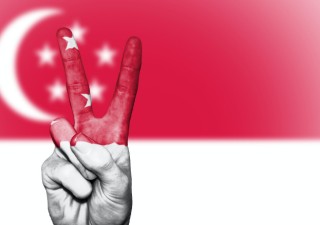