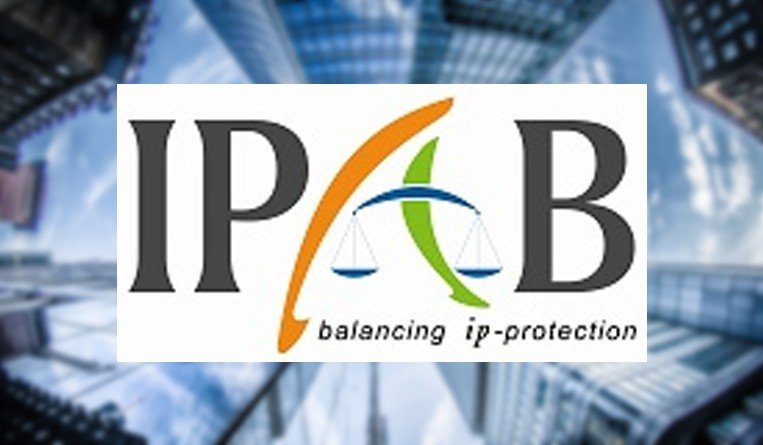 The government of India has scrapped the Intellectual Property Appellate Board, better known as the IPAB, through the Tribunal Reforms (Rationalisation and Conditions of Service) Ordinance 2021.

The ordinance, took immediate effect earlier this month, according to law firms. The IPAB had been based in Chennai, with another office in Delhi.

“All matters and appeals pending before the IPAB under various IP statutes stand transferred to the respective High Courts (of Delhi, Bombay, Madras, Calcutta or Ahmedabad, as the case may be) or Commercial Courts in case of copyright matters,” lawyers at Gurugram-based Remfry & Sagar wrote on the firm’s website.

“Also, fresh appeals and proceedings pertaining to IP matters will now be filed before the respective High Court or Commercial Court, as applicable.”

The IPAB was created in 2003 under authority from the Trade Marks Act, 1999. Plans to abolish some of the country’s tribunals had been percolating for more than a year.

Experts say that abolishing the IPAB may lead to delays in settling intellectual property cases.

“The transition of adjudication of IP cases from the IPAB to relevant high courts has elicited varied opinions and deliberations from the local practitioners and brand owners in India,” said Lucy Rana, a partner at S.S. Rana & Co. in New Delhi, writing for the International Trademark Association. “The ordinance providing for transfer of IP cases is expected to increase the burden on the high courts in India. It may require a transition for practitioners from dealing with the IPAB as a forum of mixed expertise to the more formal court procedures.”

In addition to the Trade Marks Act, 1999, the ordinance also amends the Cinematograph Act, 1952, the Customs Act, 1962, the Airports Authority of India Act, 1994, and the Protection of Plant Varieties and Farmers’ Rights Act, 2001.