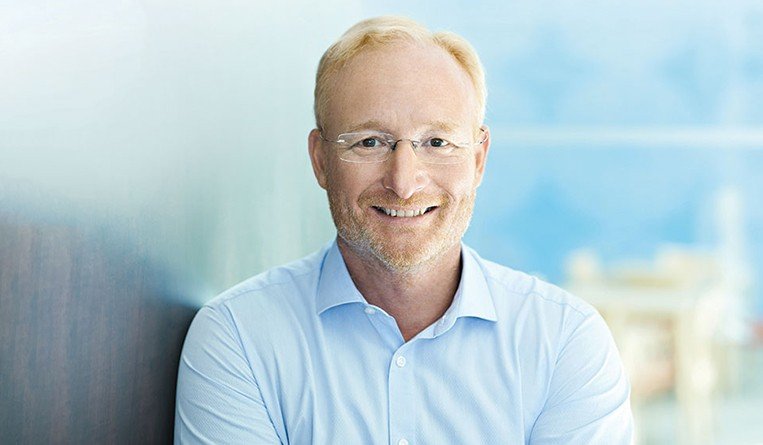 António Campinos, president of the European Patent Office, and his team met on January 10, 2020, with the chair and members of the executive group of the Unified Patent Court Preparatory Committee, as well as with the chair of the Unitary Patent Select Committee, to take stock of the state of play of the preparations to implement the unitary patent package.

According to a statement released by the European Patent Office, the unitary patent is a patent granted by the EPO for which unitary effect can be registered with the EPO for the territory of the participating European Union member states. The EPO is an international organization set up on the basis of the European Patent Convention. The Unified Patent Court will be an international court with jurisdiction for patents granted by the EPO.

The meeting came about after the judge in charge of a complaint that had been lodged by an individual against German ratification of the UPC Agreement with the German Federal Constitutional Court indicated in a recent interview that it was the intention of the court to render a decision in the first quarter of 2020.

The EPO president and representatives from the EU member states expressed their optimism that the court will render its judgment as announced and their hope that the court will clear the way for German ratification. They emphasized that the UPC and unitary patent are of paramount importance to competitiveness, growth and innovation in Europe and called for the speedy implementation of the system.

The meeting made it clear that the EPO is ready to register the first unitary patents and that the preparatory committee has advanced its work as far as possible. However, several key steps in establishing the UPC cannot be taken until the phase of provisional application is underway and therefore some work still needs to be done. “We are confident that the necessary steps can be accomplished in time for the unitary patent package to become operational at the end of 2020,” said Campinos.

“We are all waiting for this reform, which is the most significant one since the creation of the European patent system almost 50 years ago, to finally become a reality. Our users – and in particular SMEs – will strongly benefit from it because it will make Europe more competitive in relation to the United States and Asia,” added the chairs of the two committees, Alexander Ramsay and Jérôme Debrulle.

Courts in Australia may be mostly closed, but they...

As most workers around the world have turned their...