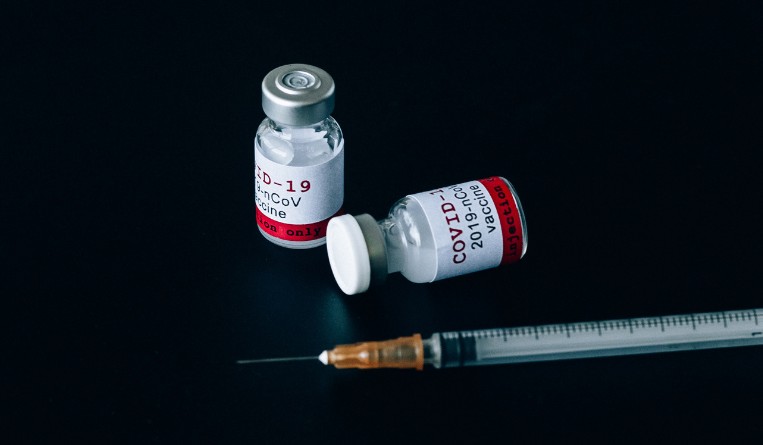 Australia has finally expressed its support over a TRIPS waiver for the temporary suspension of intellectual property rights for Covid 19 vaccines. Trade Minister Dan Tehan confirmed this development to journalists in September 2021.

The original TRIPS waiver proposal was submitted by India and South Africa to the WTO in October 2020. It called for a waiver on obligations under the TRIPS Agreement, specifically under its Copyright and Related Rights, Industrial Designs, Patents and Protection of Undisclosed Information. The objective was to enable countries, including developing ones, to produce generic and therefore cheaper versions of the vaccines being used to address the Covid-19 crisis. This scenario will lead to increased vaccine production, faster vaccination rollouts, faster achievement of herd immunity and a stronger global response to the pandemic. Presently, unequal distribution of the Covid-19 vaccines among rich and poor countries has resulted in the rapid spread of variants which caused a resurgence of infections in many parts of the world.

“As a case in point, Australia’s own issues in securing adequate Covid-19 vaccine supply have highlighted that current global production and licensing arrangements are inadequate,” said Simon Potter, a principal at Spruson & Ferguson in Sydney, “and their effects on low- and middle-income countries are of course far more pronounced.”

The waiver has since been revised, with 62 co-sponsors submitting the new version to the WTO in May 2021. The updated version suggests that the waiver be in effect for at least three years beginning on the date of the WTO decision.

The said proposal has since earned the backing of more than 100 countries including France, China, Russia and the United States with President Joe Biden announcing the country’s support in May 2021.

With Australia now having categorically declared its support of the TRIPS waiver, Potter sees this as a positive move that should contribute to generating favourable global outcomes in the fight against Covid-19.

For several months prior to Tehan’s confirmation, officials in Australia have been non-committal in terms of the country’s support of the waiver.

“This most likely reflects concern over a number of possible obstacles to achieving the intended outcomes of the Covid-19 IP rights suspension along with some potentially adverse flow-on effects,” said Potter.

One of these obstacles is the complex nature of the manufacturing process for messenger RNA (mRNA) vaccines.

“For example, it is well documented that the production process used to manufacture messenger RNA vaccines is technically complex and expensive. It is thought that setting up viable mRNA vaccine manufacturing capabilities on a global scale will require significant input and know-how from the very pharmaceutical companies that developed them, with little incentive existing on their part to provide it. This may in turn lead to substandard generic vaccine manufacture providing suboptimal or even ineffective mRNA Covid-19 vaccines. It has been further postulated that the diversion of key resources into inefficient Covid 19 vaccine manufacture may also slow down vaccine production in well-established/key facilities,” explained Potter.

The heart of the patent system itself, the principal of exchange, presented another obstacle.

“A patentee receives a monopoly right over its innovation for the patent term, in exchange for a full disclosure of its innovation for the public’s benefit on expiry of the patent. The major pharmaceutical corporates have a primary responsibility to their shareholders and have invested significant resources into R&D to develop these vaccines in a very short time frame. Without this private investment, there would be markedly fewer options for Covid-19 vaccines available worldwide and most likely none based on messenger RNA which appears to be the most effective technology to date. In this setting, there is obviously a concern that a Covid-19 IP waiver will significantly disincentivize several key players to continue Covid-19 vaccine development, and indeed may adversely affect R&D in the context of other key pharmaceuticals and vaccines in the future,” he said.

Also, there was a clear political aspect to Australia’s initial position where the waiver is concerned, and its eventual support which may be its key driver.

“The trade minister Dave Tehan openly admitted this in citing the shift in US policy last May as a major reason behind Australia’s support, with Australia viewing the US as a key partner in foreign policy and trade,” said Potter.

With Australia now joining over 100 countries backing the TRIPS waiver, what impact will this have on other nations which have yet to express their support?

According to Potter, it may be unlikely to have a huge impact.

“Australia’s recent statement of full support is perhaps unlikely to have a sizeable influence on countries that are not yet on board. One might also consider that the apparent reluctance, or at best hesitancy, of the Australian government to back the initiative in full might also reduce the impact of its recent decision to join and have limited effect on alleviating the key concerns held by countries still electing to abstain,” he explained.