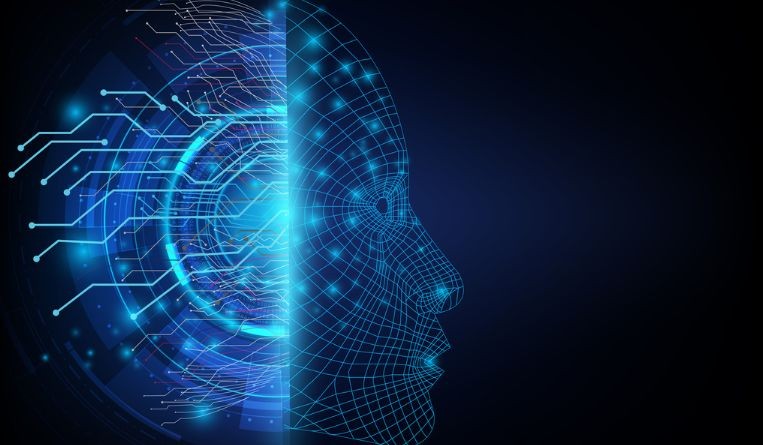 In 2019, Thaler filed an application for an Australian patent, naming the AI system DABUS as inventor.

The commissioner of patents rejected DABUS as inventor, stating that the AI system was not a natural person. Thaler appealed to the Federal Court which ruled that AI may indeed be named as inventor. The commissioner of patents appealed to the Full Federal Court. In April 2022, the Full Court overturned the previous decision, ruling that only natural persons – whether an individual or a business – may be named as inventor in a patent application. Thaler then made an application for special leave to appeal this decision to the High Court of Australia. The High Court dismissed his application.

"We are disappointed that the High Court did not grant leave to appeal in this case," said Lauren John, managing associate at Allens in Melbourne. John was part of the team that pursued the application for special leave on Thaler’s behalf.

“The term 'inventor' is not defined in our Patents Act. Yet the Full Court suggested that previous cases which considered its meaning are premised upon an invention arising from the mind of a human, despite the fact that those cases did not confront the issue of non-human inventorship,” said John.

Another error lies in the Full Court’s misinterpretation of the relevant section under the Patents Act. This section provides four classes of persons who may be granted a patent. According to John, the Full Court held that, since only a human inventor may be granted a patent under the first class, another person may only become entitled to the grant of a patent under one of the other classes by ultimately receiving that entitlement from the human inventor.

“However, we say that each of the classes are properly construed as alternatives. It does not follow from the fact that a non-human inventor will not qualify for the grant of a patent, that a person cannot otherwise become entitled to an invention made by a non-human,” explained John.

She added that the Full Court’s decision also failed to regard the Patents Act’s express objectives anchored on economic well-being and the promotion of technological innovation.