Late filing of evidence in a trademark opposition proceeding, pardoned! 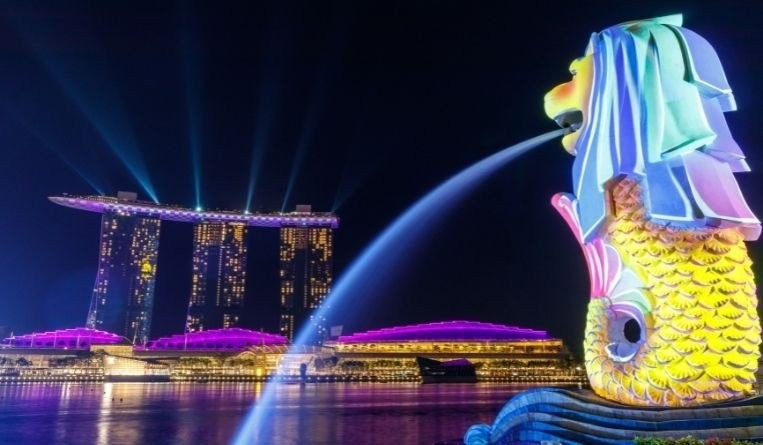 This matter pertains to registration of the mark “BEABA” at the Intellectual Property Office of Singapore (IPOS) filed under No. 40201909817Y in the name Biba (Zhejiang) Nursing Products Co., Ltd. (the applicant), and an opposition thereto by BEABA (the opponent). The issue surrounds a late request for an extension of time to file evidence by the opponent.

The issue before Sandy Widjaja, the principal assistant registrar of the Hearing and Mediation Department at IPOS (the Registrar) was to determine whether the opponent’s late request for an extension of time to file evidence can be allowed. As per Rule 83 of the Trade Mark Rules, any irregularity in procedure which, in the opinion of the Registrar, is not detrimental to the interest of any party may be corrected by the Registrar.

The opponent provided various reasons for their inability to file the evidence prior to the expiry of the deadline. The reasons provided were mainly on the ground that the opponent’s representative erroneously recorded the incorrect deadline for filing the evidence due to a confusion with the deadlines for related opposition proceedings. This was in the backdrop of the Covid-19 situation in Singapore, because of which Circuit Breaker measures were implemented. Further, the situation was compounded by the opponent’ representative’s relocation, change of staff and subsequent difficulty in remote supervision of its staff. (The term “Circuit Breaker measures” refers to the local phrase adopted for the stay-at-home order and related measures implemented by the Singapore government to combat the spread of Covid-19.)

The applicant objected to the late request for an extension of time to file evidence by the opponent inter alia on the grounds that the Registrar needs to ensure that the rules relating to procedures are followed, and proper adjudication of the case on merits. Although Covid-19 and subsequent Circuit Breaker measures implemented in Singapore posed difficulties, that did not give rise to any exceptional circumstances that caused the deadline to be missed. The applicant suffers the prejudice of the uncertainty of whether the mark would proceed to registration notwithstanding that the opposition would be deemed withdrawn.

The Registrar, while arriving at her decision, took into consideration the length of delay, reason for delay, overall conduct of the opponent, stage of the proceeding and degree of prejudice to the applicant: if extension is granted, exceptional circumstances involved and question of public interest versus adjudicating the matter on merits in the interest of justice between the parties.

The Registrar found that there was a clerical error due to oversight by the opponent’s representatives in recording the deadline, and the same happened in the backdrop of the Covid-19 situation in Singapore. Considering the unusual times, the mistake needs to be viewed with some degree of compassion. The opponent admitted that a mistake has been made, but the opponent’s intention at all material times was to file the evidence within the deadline and its action reflected its intention.

The Registrar held that the delay was for a period of eight days, which was due to the oversight in noting the applicable deadline by the opponent’s representative. The request for extension of time was filed immediately upon discovery by the opponent, and the evidence was also subsequently filed by the opponent before the IPOS issued any notification of deemed withdrawal of the opposition.

Considering that the applicant was aware of the opposition and the proceedings were at an advanced stage, and that the parties were also involved in related oppositions, the prejudice to the applicant can be compensated by costs. Covid-19 was also one of the contributing factors for the clerical mistake by the opponent’s representative in recording the deadline.

Bhavin Shah graduated from the Government Law College in Mumbai in 2008 and completed a master’s degree in IP Rights at the University of Mumbai in 2010. He worked with leading law firms in India after graduation before relocating to Singapore, where he mainly works on advising clients regarding trademark prosecution and related issues in multiple jurisdictions across ASEAN, while also offering a high level of expertise to clients with trademark matters in India.