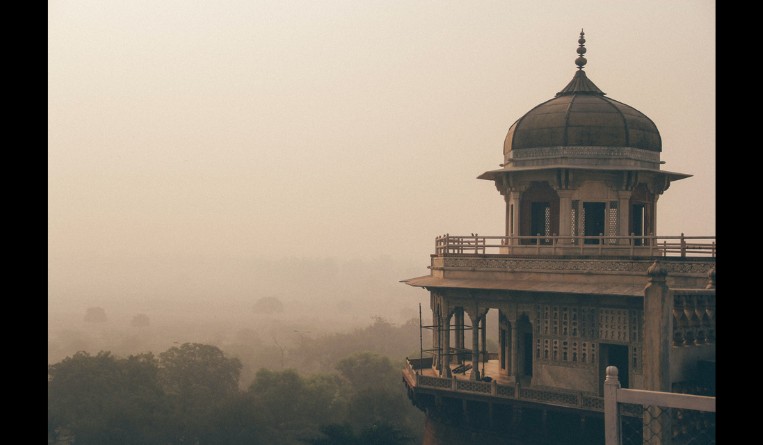 Legally speaking, enforcement of every decree, whether Indian or foreign, is subjected to the provisions of the Code of Civil Procedure, 1908 (CPC). In 1937, a specific provision under Section 44A was added to the CPC to permit the enforcement of a decree (excluding an arbitration award) for payable of monies (excluding taxes and penalties) within the territory of “British ruled India”; it was limited to the enforcement of a decree passed by the Superior Courts in the United Kingdom and other reciprocating territories. After independence, these provisions were made applicable to India where twin parameters are satisfied: the first being that the said decree is a conclusive one and the second being that it has been passed on merits of the case adjudicated upon between the same parties or between parties under whom they or any of them claim litigating under the same title by a superior court having competent jurisdiction.

A “decree” means formal adjudication of the matter where the court conclusively determines the rights of the parties regarding all or any of the issues in controversy in the suit. A “foreign judgment” is defined as the judgment of a foreign court. A foreign court under Section 2(5) of the CPC means a court situated outside India and which is not established or continued by the authority of the Central Government. Sections 13 of the CPC contains the parameters to be ascertain the conclusiveness of any foreign judgment or decree. According to section 13 a foreign judgment shall not be conclusive unless:

(a) where it has not been pronounced by a Court of competent jurisdiction;

(b) where it has not been given on the merits of the case;

(c) where it appears on the face of the proceedings to be founded on an incorrect view of international law or a refusal to recognise the law of India in cases in which such law is applicable;

(d) where the proceedings in which the judgment was obtained are opposed to natural justice;

(e) where it has been obtained by fraud;

(f) where it sustains a claim founded on a breach of any law in force in India.”

If any foreign judgment or decree fails any of the above-mentioned conditions it will not qualified to be considered as conclusive and hence, may not be enforceable by courts in India.

Similarly, when a court from China directed a company to withdraw from proceedings in India, the Delhi High Court acted to preserve the interests of the company in Indian courts.

In Interdigital Technology Corporation & Ors v. Xiaomi Corporation & Ors, CS(COMM) 295/2020, the Delhi High Court passed a judgment on May 3, 2021, to restrain Xiaomi from pursuing or enforcing the anti-suit injunction order dated September 23, 2020, from the Wuhan Intermediate People’s Court. The anti-suit injunction directed Interdigital to withdraw or suspend patent infringement proceedings in the Delhi High Court, failing which interdigital would be liable to pay a fine of Rmb1 million (approximately Rs11 million, or US$154,000) per day for violating the Wuhan Order.]

In this case, again the issue of enforcement of a foreign decree was raised, and the Delhi High Court refused to execute the Wuhan order inter alia for the simple reason that the Wuhan order was passed in a global royalty determination suit, whereas in the Delhi High Court, application for execution of the Wuhan order was filed in pending infringement suits filed by Interdigital. This case again reiterated the principle laid out by Section 13 read with Section 44A of the CPC that the foreign decree should be relating to the same matter.

It is understood that foreign judgment or decree has only evidentiary and persuasive value in the eyes of the law. It can be gathered from above that even if a decree is passed by a foreign court, the said decree may not be enforceable against a defendant due to the operation of Section 13 of the CPC. Section 13 read with Section 44A of the CPC clearly sets out the conditions and boundaries within which the Indian court can operate to allow enforceability of a foreign decree in appropriate cases. The calculated and cautious approach of the Indian courts in enforcement of foreign courts decree is noteworthy. If we see a catena of decisions in various courts in India, we will find that India for sure is foreign decree-enforceable friendly. However, for making an application for enforcing the foreign judgment or decree in India, an expert opinion would be useful in obtaining favourable results.