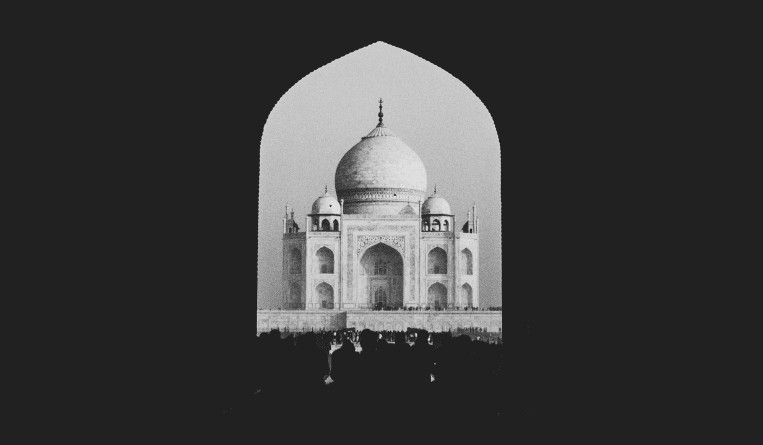 By definition, a “product” claim can be a concrete thing or machine consisting of parts, or of certain devices and combination of devices. A “process” or “method” claim, on the other hand, covers an act or series of acts. Speaking specifically of computer-related inventions, Section 2(1)(j) would equate a system with a physical thing, just like a device, a machine or an apparatus. Similarly, a method, or process, is treated as a series of steps or actions to achieve some end. Typically, a computer-related method might be performed by a person or it might be performed by a machine/system itself.

A computer-related system, inherently, is a complex “machine”. Therefore, when a system is activated, it generally carries out a series of steps. Where the claimed invention is a system, it might have one or more system claims that describe the parts of the system and how they interrelate. For example, a system might describe a part of the system (a transmitter) by stating that it performs an action (transmitting a specific signal) under some condition, as a way of defining the structure of the machine. In fact, a system claim reads on a system even if the system is not plugged in and in a box.

The rules relating to claim elements written in purely functional terms are quite clear. The examiner is most likely to allow functional claims such as a “means for communicating” without any claimed physicality in other jurisdictions. However, in the Indian context, examiners normally raise objections and seek support of structural elements in the claims as well. In other jurisdictions, it may be sufficient if the description in the specification clearly demonstrates the structural or steps supporting the means plus function claims. In other words, to invoke the infringement of such claims, the only statutory requirement is to clearly disclosure the structure or means for performing the claimed function in the patent specification.

But consider a situation of ascertaining infringement in a claim where an apparatus claim recites user-performed actions and another situation where an apparatus claim recites actions of the apparatus without tying those actions to the structural features of the apparatus. Both of these types of claims are considered as “hybrid claims,” as it is not clear whether infringement requires making the claimed apparatus and/or operating the claimed apparatus.

This is perhaps another creative way of drafting claims in computer-related inventions. Here, the drafter of a claim writes a hybrid claim which covers apparatus and method in one claim. For example, a patent claim for an “arrangement for auscultation training”. Auscultation here means the act of listening to sounds within the body as a method of diagnosis. A stethoscope is an example of an auscultation device. In such type of claiming strategy, the claim drafter mixes two statutory classes of invention by reciting both an apparatus and method steps of using the apparatus.

The U.S. position on hybrid claims

U.S. courts may treat hybrid claims as indefinite because it is unclear whether infringement requires making the claimed apparatus and/or operating the claimed apparatus. When such a claim is challenged as being indefinite, defence of such allegation requires a more nuanced approach. In Amgen, Inc. v. Chugai Pharm. Co., (927 F.2d 1200, 1217 (Fed.Cir.1991)), considering indefiniteness of a hybrid claim, the court ruled that “a claim is considered indefinite if it does not reasonably apprise those skilled in the art of its scope.”

Categorically, in IPXL Holdings, L.L.C. v. Amazon.com, Inc., (430 F.3d 1377, 1384 (Fed. Cir. 2005)), the court observed that: “As a result of the combination of two separate statutory classes of invention, a manufacturer or seller of the claimed apparatus would not know ... whether it might also be liable for contributory infringement because a buyer or user of the apparatus later performs the claimed method of using the apparatus.”

Allowability of Hybrid claims in India

Section 2(1)(j) defines an invention as a new product or a process. This means the combination of two separate statutory classes’ viz. product or process of an invention may not be permitted except by way exception as in functional claims. Even though hybrid claims may find acceptance by examiner if the structure limitations are imputed in the claims or otherwise in India, yet the position of its acceptance in all IPO jurisdiction is not very clear. Fair enough, the examiner may allow such claims in principle without looking into the question of indefiniteness if there is a support for such claim in the patent specification.

A word of caution

The disputes on validity of hybrid claims in the United States in US 7,645,141 (Lecat’s Ventriloscope v. Mt Tool (351 F. Supp. 3d 1100 (N.D. Ill. 2018)) and US 8,049,729 (UltimatePointer v. Nintendo (Fed. Cir. Mar. 1, 2016) provides an important reminder of the need to take care when drafting claims to avoid reciting user actions in a system or apparatus claim. The US’141 case is also a reminder to those challenging or evaluating the validity of a claim that it may be possible to show indefiniteness based on impermissible method/device hybrid claiming. Rulings in the UltimatePointer case (US’729), on the other hand, clearly point out that hybrid claims can ultimately survive an indefiniteness challenge. There seems to be no difficulty in ascertaining the scope of functional claims and determining the infringement. But, in hybrid claims it is rather difficult to ascertain when the infringement will occur.

Such claims are likely to face a defendant’s invalidity attack on three distinct grounds of indefiniteness: 1) the claims are impermissible hybrid or “mixed-mode” claims that recite both an apparatus and the method steps of using the apparatus in a single claim; 2) the claimed element such as “the device for transmitting” lacks an antecedent basis; and 3) the “human operator” limitation in Claim 1 is indefinite. Therefore, the creative drafters or the prosecutors of the application looking to change the category of claim from product to hybrid claim must seek an expert opinion before such claim is presented before the Indian Patent Office. Mind you, patents are not addressed to lawyers, or even to the public generally, but rather to those skilled in the relevant art and at contested issue of definiteness, therefore, it must be evaluated from the perspective of someone skilled in the relevant art.

Before any attempt is made to present hybrid claims to the patent office, one must understand and know how to differentiate between an apparatus claim and a method claim. Creative patent claiming may involve consideration of different statutory classes to define the invention – for example, the use of method claims when traditional thought indicates using a compound per se claim or an apparatus claim. In addition, chemical claims provide for a multitude of possibilities, particularly when the chemical composition is a pharmaceutical and the biological mechanism can be employed. Similarly, a computer-related invention has the potential to claim system and method/process in single claim. The claims covering an apparatus developed to carry out a method may be construed in a limited manner. But one must understand that the power of a method claim is far more than a product or apparatus or system claim. In case one obtains a method claim which will cover the employment of a method independent of the apparatus, the potential right to exclude others is perhaps greater.