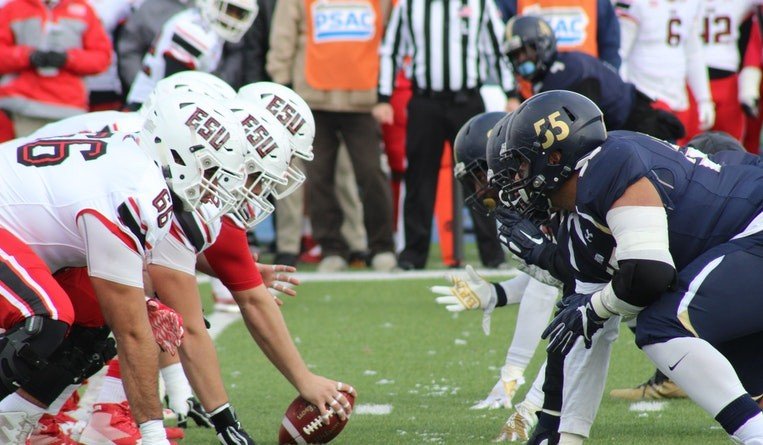 In October 2019, California Governor Gavin Newsom signed the Fair Pay to Play Act, where every college student – including athletes – may monetize their name, image and likeness using any entrepreneurial strategy they can devise, including selling access to their social media followers, marketing goods and services online and entering into endorsement deals.

Further, the act shall also ensure that the college students get their fair share of the revenue, the rights to harness which, as it appears, currently resides with the National Collegiate Athletic Association (NCAA). Every college athlete who wishes to play American football or basketball at the intercollegiate level has to sign an agreement with the NCAA to assign all name, image and likeness rights to the association. The NCAA, being the sole authority managing affairs of upper-level intercollegiate athletes, has nearly exclusive bargaining power, thereby leaving the athletes at the hands of the NCAA officials and bylaws, which do not allow the athletes any share of the revenues earned.

“While the act specifically states that it is applicable to student athletes, we are of the opinion that such an act would be a welcome change for athletes, even for those who do not pursue a sport professionally,” said Pravin Anand, managing partner at Anand and Anand in Noida. “Given the current situation, there appears to be a vast disparity between the compensation provided to [professional] female athletes compared to their male counterparts in various sports and [to athletes in sports] other than basketball and American football, which account for the majority of the revenue received through broadcasting and exploitation of athletes’ right to publicity.”

Anand added that this is also the case in India where revenue generation has immense disparities when comparing cricket to the other sports that are played in India.

“In such a case where an athlete chooses not to pursue a professional contract in sports, the revenue already generated by the athlete through the exploitation of their right to publicity would act as a buffer or launch pad for that individual,” he said. “Furthermore, to put in the simplest of manner, if an athlete cannot earn a justified income in college while pursuing the sport of their liking, the chances of them becoming a professional athlete in that sport are slim or next to none. Hence, the act can change this situation for the better as the revenue earned by rectifying the disparities that have already been created due to laws and by-laws regarding the exploitation of their right to publicity.”

With this new law in place, the California state law now turns the tide to the NCAA to act next, placing a deadline for the organization to come up with a real solution. As it appears, the NCAA does not want different states to have different laws about likeness rights, so effectively, virtually every student-athlete in the United States now has an ability to market their own likeness.

Anand said that an act like the Fair Pay to Play Act may present challenges that legislatures, state associations, school districts and scholastic athletic personnel will need to address in order to prevent the exploitation of college athletes. He added that as with any instance of marketing of likeness of an individual, the following are a broad spectrum of issues that may arise:

“Considering the existing mechanism of managing the student-athletes’ right to publicity, the aforesaid essentially give up their right of publicity protections when they agree to play collegiate sports,” Anand added. “NCAA regulations prohibit student-athletes from receiving compensation for the commercial use of their name and likeness. Therefore, student-athletes are prohibited from exploiting their right of publicity as professional athletes do. As per our understanding, when student-athletes assign the rights of publicity to the NCAA, they receive a scholarship and the opportunity to play for their respective institutions. The maximum a student-athlete can receive [in exchange] is a full-tuition scholarship. However, the NCAA is permitted to exploit the names, image, and likeness of student-athletes in their licensing agreements and broadcasting agreements. Thereby, if the NCAA can harness the name, image and likeness of a college athlete, why can’t the athlete himself benefit from the same until the time the athlete is actually involved in the sport?”

Anand said that the concept of personality or publicity rights regarding the protection of an individual’s name, likeness and image is still at a nascent stage. “While there is no specific statute in India regarding personality rights, the courts in India, through various judgments, especially ICC Development (International) v. Arvee Enterprises have read the right to publicity into Articles 19 and 21 of the Indian Constitution by calling it an inherent part of the right to privacy, an established constitutional right,” he said. “Similarly, Japan, through judicial precedents recognizes the right to publicity. The same was recognized through the Pink Lady case wherein certain parameters were given regarding any use of an individual’s right to publicity, while also making reasonable exceptions for their use in certain situations like media reports, comments and news.”

He continued, “Furthermore, China through its civil law and advertising law has codified the protection offered to publicity or image rights. Specific authorizations are required in order to exploit an individual’s aforesaid rights and thus make it an individual’s exclusive right.”

Anand added that it is imperative to note that college sports are not nearly as widely publicized or broadcast in Asia – or most of the rest of the world – as they are in the United States. While the Fair Pay to Play Act may come as a welcome windfall for intercollegiate athletes in the US, the same does not seem to have a similar applicability in Asia.

“Nevertheless, we are of the opinion that a statutory codification of right to publicity will lead to greater protection to rights of various celebrities and athletes and sportspersons,” he said
Shares Share Tweet LinkedIn Email
Image rights Anand & Anand