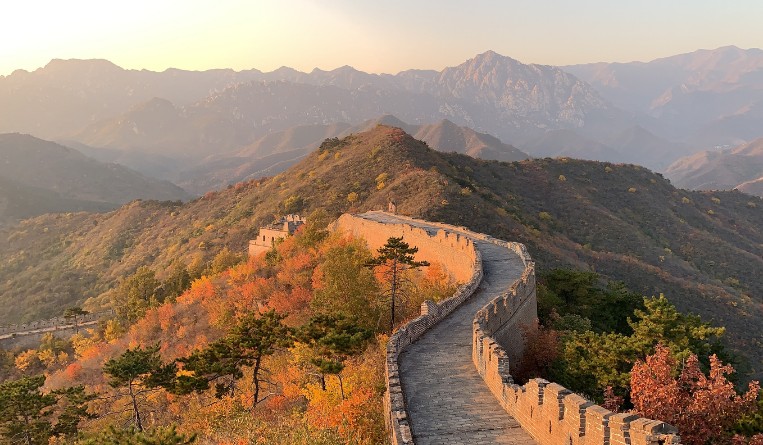 The number of patents eligible for Patent Term Extension in China each year is tiny. But for any patentee having the opportunity to request for PTE, however, it’s a big deal that could be worth millions of dollars. Fei Kou explains.

Where a patent for an invention is granted four years from the date of filing of application and three years from the date of filing of request for substantial examination, the patent administrative department of the State Council shall, at the request of the patentee, provide patent term extension for unreasonable delay in the patenting process for the invention, except for unreasonable delay caused by the applicant.

For the purpose of making up the time required for the assessment and approval of the marketing of a new drug, the patent administrative department of the State Council may, at the request of the patentee, provide patent term extension for an invention patent relating to the new drug approved for marketing in China. The extension may not exceed five years, and the total effective term of the patent after the new drug is approved for marketing shall not exceed 14 years.

Due to the lagging legislative work, the patentee of a potentially eligible patent has been invited to file a request for PTA and/or PTE as early as possible after June 1, 2021, so as to avoid missing any deadline still under discussion. Such a request will be accepted by the China National Intellectual Property Administration (CNIPA, i.e., the counterpart in China to the USPTO in the United States), but it will not be examined until the implementation of the above-mentioned regulations.

The restaurant is already open. Let’s get a first glimpse of 26 noteworthy items on the menu. The “Confirmed” information below comes from the accurate interpretation of the Patent Law. The “Most likely” information is based on a proper deduction from the lower-level regulations close to their final versions. The “Uncertainty” information is borrowed from the U.S. or the EPO and uncertain whether it will be applied in China.

In any case, however, preparation in advance would be helpful for making a decision on whether, how and when to request PTA and/or PTE. Selecting an appropriate patent from more than one patent as the one eligible for PTA and/or PTE needs a comprehensive evaluation of the patent portfolio.

Official statistical data from CNIPA shows that the average number of granted invention patents recently is about 50,000 per month, including about 16 percent foreign patents. The average pendency for a foreign patent application to be granted is more than 50 months. Assuming 15 percent of the granted patents are eligible for PTA, the number is about 90,000 per year. Undoubtedly, a large number of patentees will benefit from the newly introduced PTA procedure.

Official statistical data of the NMPA shows that the total number of the approved New Drug Application (NDA) in 2020 and 2019 was 208 and 162, respectively, roughly three to four times the number of new drugs approved by the FDA. If the eligible drug is restricted to be first approved globally, the number will be smaller. Irrespective of the accurate pendency of the regulatory review, the number of patents eligible for PTE per year is tiny as compared with that of PTA. For any patentee having the opportunity to request for PTE, however, it’s a big deal worth millions of dollars.