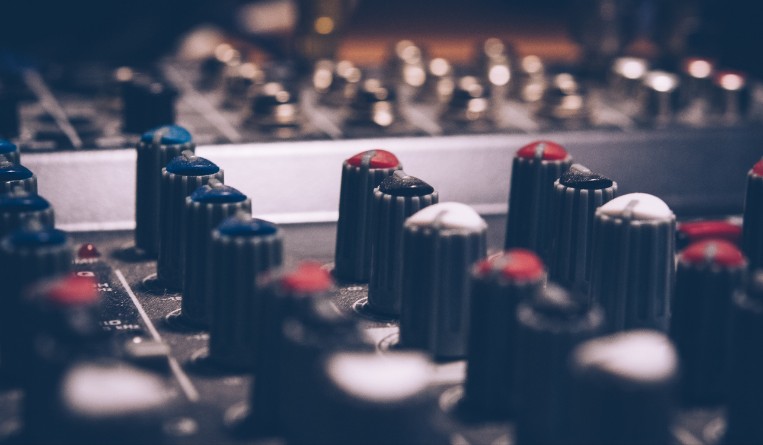 The successful Taiwanese song "Your Name Engraved Herein," which won Song of the Year at the Golden Melody Awards and is included in the film of the same name, has been accused of plagiarism.

Malaysian musician Keon Chia and Hsu Wan-ting, and Singaporean musician Chen Wen-hua collaborated on the song. Many other singers produced renditions of the song after Crowd Lu sang it.

The song's three authors were accused of plagiarism by television presenter Jacky Wu, and the three issued a formal statement denying the charge. The melody of "Your Name Engraved Herein" is said to be extremely similar to Richard Sanderson's "Reality," while other internet users say the prelude is a duplicate of JINBAO's piano composition "Freedom Hill."

"The songwriters were accused of plagiarism because someone feels that the overall impression given by the melody in the chorus of “Your Name Engraved Herein” is similar to that of Rochard Sanderson’s “Reality”," says Nick J. C. Lan, Attorney at Law, Tsai, Lee & Chen in Taiwan.

In songwriting, Lan says that there is not a clear standard in plagiarism - similarity in how many bars, to constitute substantial similarity.

"The Taiwan court usually considers the overall impression and the components of both parties’ works (chord, rhythm, interval and so on) as well as the opinions of experts to determine whether there is substantial similarity," he says.

"Copyright registration is also an efficient method to prove the date of creation, publication and authorship of music works," he says.