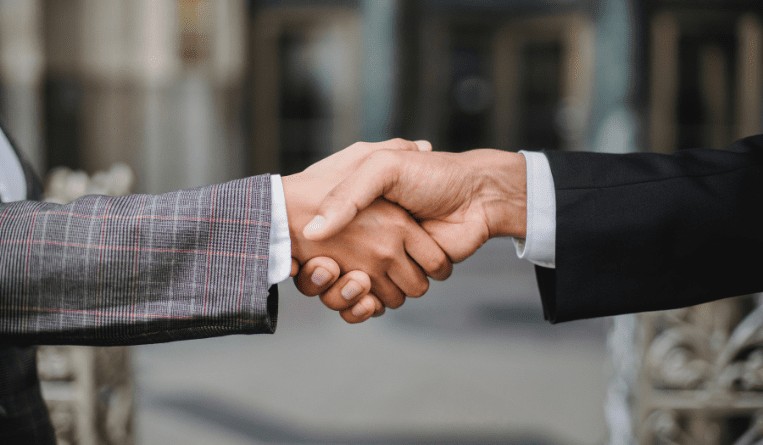 Intellectual property lawyers play an integral role in the merger and acquisition activity in the tech sector, says Andrew Barger, assistant general counsel and chief intellectual property attorney at Roper Technologies in Sarasota, Florida, a software-driven technology company with 50 subsidiaries that sees most of its growth through acquisitions of tech companies.

Barger, speaking at the Marcus Evans IP Law Online Summit on June 17, 2021, has reviewed the IP in some 50 M&A deals.

“It’s surprising to me that a lot of tech companies are perhaps not the most-versed in IP. Many of these companies that are small are growing so fast, but they’re not large enough yet to have an in-house IP attorney. They don’t know what they don’t know regarding IP,” Barger said.

Barger noted that an IP specialist in mergers and acquisitions, is looking at the deal from a completely different perspective from everyone else who is involved in the deal. “I’ve been in so many meetings where we’re sitting around the long round table in the boardroom, with the CEO, the CMO, the CFO, the head of tax and maybe the general counsel. We go around the table and everyone’s giving their perspective on the target, and then I speak from an IP perspective and I’m coming from a completely different angle. You have to be aware that no one else is looking at your IP issues and looking at the target the way you are, so it’s very important you do a thorough job.”

Barger shared some of his key due diligence tips:

Barger also noted that you should check whether IP assignment agreements are in place with current employees, and that they use the right language. “[You need to ensure any agreement is using] the magic ‘work for hire’ language for requiring assignment of the software created. A lot of times you’ll see these broad terms like, ‘the company will own all IP that is created.’ Of course, not being versed in IP, they might think that’s a great, all-encompassing term to have in an agreement, but of course we know that, on the copyright side, where software is involved, that’s not going to be a proper transfer of ownership.”

If there are issues, Barger says he tries to get everything signed before the deal closes. “Sometimes it will require additional consideration to current employees, so that’s all something that needs to be worked out,” he said.

Post-acquisition, he says, there are also important jobs for the IP lawyers to complete.

“Post-acquisition, I’m pushing down our IP forms that we have here at headquarters for the newly acquired company to start using. We’ll update their IP assignment agreements and their employee agreements. And then it’s important to get all of the target’s IP into your database and start tracking that immediately,” he said.

Barger also noted that if you use an IP annuity payment service, you should get the new IP over to that service to being tracking it and paying the annuities on the IP as soon as possible so that nothing falls through the cracks. You’ll also need to get any trademark watch service you use engaged on your new IP, he said.

Finally, for a lot of newly acquired tech companies, this will be the first time that they’ve been part of the regulations of a publicly traded company. “We try not to push down too many regulations on the new companies, but there are certain things that have to take place,” he said.