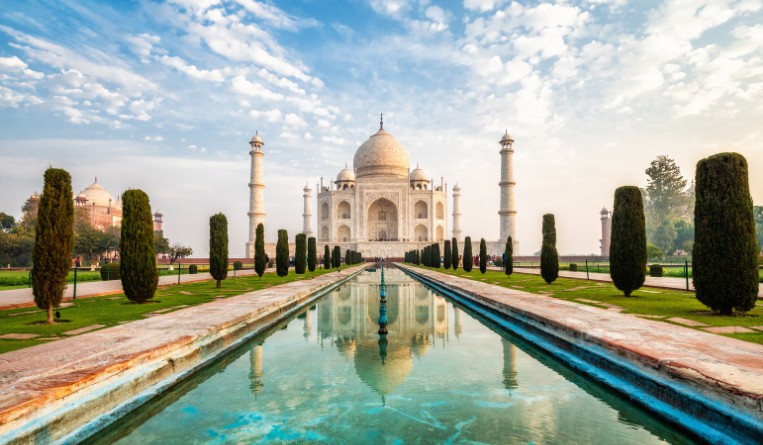 The trademark law in India is a comprehensive scheme; coupled with the booming industrial landscape, the consumerism prevalent among India’s populace and the overall inviting demeanor of the government towards foreign businesses, India is easily one of the most lucrative and opportunistic countries in which one could run a business. However, foreign entities may find themselves in a pickle if their trademark or name is already registered or adopted by a third party.

Before our incursion into the legal diaspora, it must be prefaced that India is a common law country, which means that we follow the first-to-use principle and not the first-to-file, which is good news for businesses; however, the issue rears its head when the courts insist on municipal use of the mark in order to extend protection against illegal and unauthorized adoption and use even in case of identical marks with respect to identical goods and/or services.

The Trade Marks Act, 1999, is inclusive; it deals with the criteria for registration of a mark, the factors that may play a role in adjudication of a mark as well-known, the means for assignment of a mark with or without goodwill and even the applicability of the Madrid Protocol. Yet, it is silent on transborder reputation. With no guiding light for the judiciary, it has been an erratic ride for multinational companies, whose marks may even be well-known, to assert their rights against unscrupulous and notorious squatters and tortfeasors in India.

We saw a progressive and commendable trend in the late 1990s and 2000s in a catena of cases, most significantly N.R. Dongre And Ors v. Whirlpool Corporation And Anr, Aktiebolaget Volvo Of Sweden v. Volvo Steels Ltd. and Milmet Oftho Industries & Ors v. Allergan, where the courts maintained that the ultimate test is who was first in the market, irrespective of the territory in which the mark was originally adopted, and the original adopter was deemed the rightful proprietor of the mark and capable of restraining third parties.

Nonetheless, in Toyota Jidosha Kabushiki Kaisha v. M/S Prius Auto Industries Limited, the plaintiff was unable to sustain their claim of exclusivity in the mark PRIUS against a third-party who had been using the mark PRIUS with respect to identical goods although Toyota had established that they were first in the market, that the mark was originally conceived and adopted by them, that they had a slew of registrations across the globe and even that the defendant ought to have had knowledge of the plaintiff’s brand as the defendant was conducting business in the automobile industry. When the triple identity test is satisfied, there is a presumption of confusion, but the plaintiff did not even have that benefit as the court was primarily concerned with the actual use of the mark in the Indian territory. Curiously, the plaintiff’s motion failed not because they could not show actual use of the mark but because their use was lower than that of the defendant.

There are also several instances when meritless registrations in India block the bona fide application of the original adopter of the mark and the proprietors never realize that someone else is squatting on their right until they apply for registration or come to realize through their distributors or local affiliates.

The vacuum in the existing laws is not just in the Indian context. For instance, the Assistant Registrar of Singapore recently opined that use of a reputed mark like DISCOVERY for unrelated services, say, in education by a local party will not create any confusion.

Without the legislature playing lighthouse, the judiciary seems to be struggling to reconcile its differences in opinion. The need of the hour is a guideline or directive framework for spillover/transborder reputation from the Parliament upon which the courts can build their reasoning.

An effective resolution preferably requires a collective action and can be resolved with willing countries entering plurilateral arrangements for reciprocity. Especially for famous brands, it is high time for what we dub as “international treatment,” like the national treatment under Article 3 of the TRIPS agreement, so that there is no imposition on foreign companies to demonstrate actual use of the mark to assert and protect their exclusivity in other countries. This may sound counterintuitive to the established proposition that trademark protection is territorial in nature, but companies are expanding their operations globally faster than ever before and it is time for laws to spearhead instead of play catch-up.

K. Premchandar is a partner and practice lead at Anand and Anand in Chennai, where he focuses on IP litigation before Indian High Courts and opposition, cancellation and other related proceedings before India’s various IP offices. Over the years, he has advised and managed large portfolios of several India-based multinationals in the alcohol and beer industry, pumps, FMGC and Fortune 500 companies engaged in diverse industries including paints, tobacco products, automobiles and consumer goods. He counsels clients on assignments, licensing, co-existence, franchise and other transactions related to intellectual property. He has travelled extensively, even to remote locations in the northeast region, for intellectual property matters.

Chitra Subbiah, LLM (Intellectual Property Law) has been with Anand and Anand for more than 10 years at its Chennai office. In these 10 years she has garnered rich experience in trademark, copyright, design prosecution, franchising, website/domain name protection and litigation before the Madras and Delhi High Courts for clients ranging from larger MNCs to start-ups and individuals.

Scarlet Danielle Grey is an associate at the Chennai office of Anand and Anand. She joined the firm in December 2020 and brings with her diverse work experience and knowledge of various languages. Grey has published papers on crypto assets.