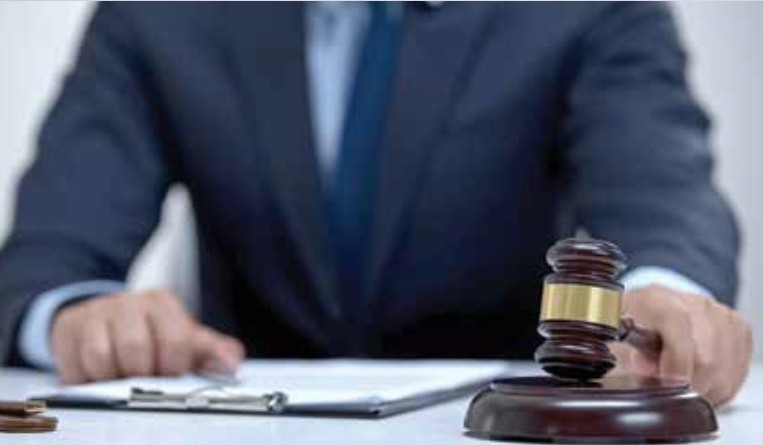 On January 19, 2022, India’s apex court delivered its decision in Renaissance Hotel Holdings Inc v. B Vijaya Sai & Ors., Civil Appeal, 404 of 2022, setting the law on the tests to determine trademark infringement, holding that when a defendant uses a mark which is identical or similar to a registered trademark, for similar goods or services, then the only outcome is an injunction which restrains such use.

It also held that in these situations, the reputation of the plaintiff’s trademark in India and honesty of the defendant’s adoption of the mark are irrelevant inquiries. Moreover, the Supreme Court clarified that when an identical mark is adopted by a defendant for the identical goods/ services for which the plaintiff has a trademark registration, likelihood of confusion must be presumed under Section 29(3) of the Trade Marks Act, 1999 (statute), and infringement stands established.

The judgment assumes greater importance because it also urges courts to consider the legislative intent in enacting the statute. It notes that in this case, the statute was created for the following purposes (among others):

After setting straight these principles, the Supreme Court reversed the underlying decision of the High Court of Karnataka, which had refused to grant an injunction to the appellants. In order to appreciate this decision, let’s take a quick view of the facts:

Renaissance Holdings Inc. (appellant), part of the Marriott Group, runs renowned hotels under the “Renaissance” mark. The respondents were operating a few hotels in India under the “Sai Renaissance” banner.

In 2012, the High Court of Karnataka reversed this decision and held that respondents did not infringe because:

The Supreme Court held that the High Court grossly erred because:

This is the first decision from the Supreme Court of India which correctly distinguishes the legal tests of infringement when a registered mark is used for similar goods (Section 29(2)) or for dissimilar goods (Section 29 (4)). Further, though the statute is worded very clearly, its interpretation by different courts was not uniform. Despite the registration of a trademark, injunctions were often declined because the defendants’ adoption of the same mark was found to be honest, or that consumer confusion was considered unlikely. The court has clarified that these aspects are relevant for deciding passing off, but not infringement of a registered trademark.

Pravin Anand is an intellectual property lawyer with 40 years’ experience. He has been awarded the AIPPI Award of Merit and was recognized as the “Most Innovative Lawyer” by Financial Times. Some recent landmark decisions in his career include patent lawsuits that transformed pharmaceutical and bio-technology enforcement regime in India, including Merck v. Glenmark, Roche v. Cipla, the Monsanto case and a large number of other suits on behalf of Pfizer, BMS, AstraZeneca, etc. He has also led clients to India’s first anti-anti-suit injunction order (InterDigital v. Xiaomi); a software patent lawsuit conferring protection (the Ferid Allani case); and development of damages culture in large number of cases that recognized not only punitive, but compensatory, exemplary and aggravated damages (Philips v. AmazeStore).

Vaishali Mittal is a litigation partner and strategist at Anand and Anand at Noida, with 18+ years of experience in litigation, prosecution, drafting and advisory work to various Fortune 500 companies and big-ticket clients on disputes concerning all facets of IP. She is know for her out-of-box strategies and court craftm engendering many firsts in Indian IP jurisprudence like the first anti-anti suit ad-interim injunction, judgment declaring colour-combination, a well-known trademark; the first post-trial SEP judgment; the decision on aggravated damages; and a series of suits for declaration of well-known trademarks

Siddhant Chamola is an associate at Anand and Annd, where he is part of a team which handled numerous landmark cases, including the John Deere well-known trademark and colour mark case. He has also been involved in a case involving trademarks belonging to Honeywell. 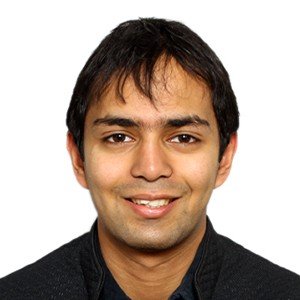