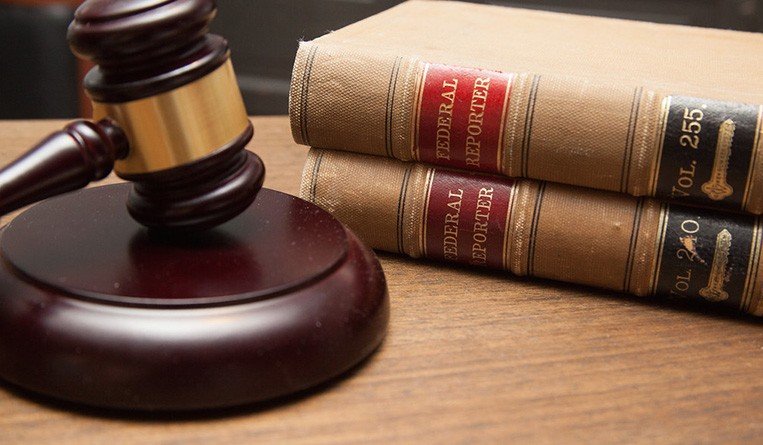 It can be a jarring experience for any US patent owner. One day, out of the clear blue sky, a Petition for Inter Partes Review (IPR) arrives on your desk alleging that at least one of your patent claims is invalid as being anticipated or obvious over a piece of prior art. You now have the daunting task of defending your patent for upwards of US$200,000. You wonder, what can I do, where do I begin?

The first step is straight forward: filing Mandatory Notices within 21 days of receiving the Petition identifying the real-party-in interest, related matters, lead and back-up counsel, and service information. However, the second step, filing a Patent Owner’s Preliminary Response (Preliminary Response), is often the most effective tool in forming the issues before the Patent Trial and Appeal Board (the Board) and defending the patent.

The Board institutes an IPR if there is a reasonable likelihood that the petitioner would prevail with respect to at least one challenged claim. Some patent owners fear that filing a Preliminary Response provides the petitioner a road map of their strategy to defend the patent, or hope to surprise the petitioner’s expert later in deposition, opting not to file one. However, an effective Preliminary Response can result in the Board denying institution of the IPR, stopping it altogether, or narrowing the issues to the patent owner’s benefit. Oftentimes, an important dependent claim can be successfully excluded from the IPR entirely, and few experts are left so unprepared by counsel as to be surprised in any subsequent deposition.

The Office Patent Trial Practice Guide suggests potential Preliminary Responses include arguments that (1) the petitioner is statutorily barred from pursuing a review; (2) the references asserted to establish that the claims are unpatentable are not in fact prior art; (3) the prior art lacks a material limitation in all of the independent claims; (4) the prior art teaches or suggests away from a combination that the petitioner is advocating; and (5) the petitioner’s claim interpretation for the challenged claims is unreasonable. An additional argument that the Petition does not identify all real parties in interest has grown in importance with changing case law.

According to Board rules, a claim in an IPR should be given the “broadest reasonable construction in light of the specification of the patent in which it appears”. A Preliminary Response can provide the patent owner an opportunity to construe the claims based upon the prosecution history. For example, the determination of whether a claim preamble is limiting is made on a case-by-case basis in light of the facts in each case. If the prosecution history demonstrates that the preamble was a limitation that led to allowable claims, then the Preliminary Response should include supporting evidence to that effect. The Board may deny institution of the IPR on that basis.

The Preliminary Response can also be effective after institution by narrowing the issues before the Board during the IPR trial. For example, in the Decision to Institute, the Board might agree with the patent owner’s claim construction that the preamble is considered a claim limitation, but find that there is a reasonable likelihood that the reference discloses that limitation. In view of the Board’s finding, the patent owner can focus more resources, such as new expert declarations, on the narrower issue of whether the reference discloses the preamble limitation, creating a stronger position for the patent owner under the time constraints and page limitations of the IPR trial.

Although receiving an IPR Petition can cause any patent owner initial shock, filing a Preliminary Response is an effective tool that can lead the Board to deny institution and narrow the issues for the patent owner to address.

Andrew Freistein is a partner at Wenderoth, Lind & Ponack in Washington. With more than a decade of patent law experience, his practice includes preparing and prosecuting patent applications in the chemical and pharmaceutical arts, providing infringement and invalidity opinions, conducting due diligence, and analyzing patent term adjustments and patent term extensions. He practice focusses on small molecule drugs, pharmaceutical compositions, ophthalmic compositions, synthetic preparation, methods of treatment, drug delivery, dosage forms, polymorphs, agrochemicals and glass compositions. Prior to entering private practice, he was a patent examiner with the United States Patent and Trademark Office, where he examined patent applications directed to heterocyclic organic chemistry.