The Impact of Economic Policies on IP Infrastructure 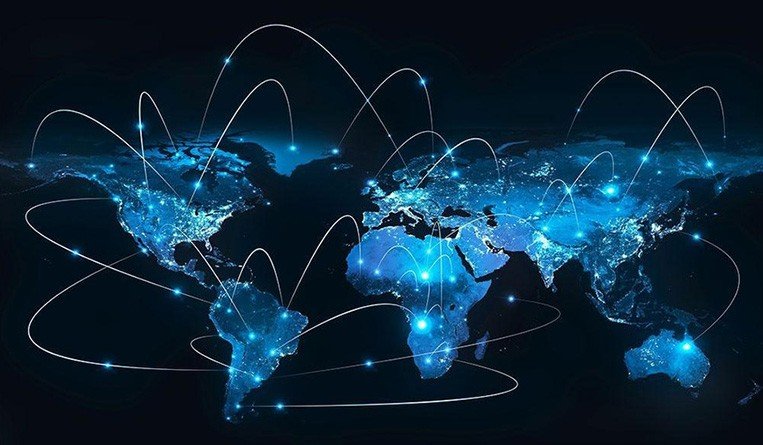 On June 23, 2016, the British government voted to leave the European Union (EU). Separately, on February 4, 2016, Malaysia signed the Trans-Pacific Partnership Agreement (TPPA) together with 11 other countries in Auckland. On a regional level, ASEAN established the ASEAN Economic Community, which aims to create a single market for goods, services, capital and labour in the region. One of the main issues underlying these economic and political developments is the impact that they have on the management and enforcement of intellectual property on a local and global level. It is undeniable that IP has grown in significance and that it can no longer be ignored in policy making, whether at a regional or an international level.

Global demand and distribution of IPRs in Malaysia

Copyright protection in Malaysia has also gained importance with the coming into force of the Copyright (Voluntary Notification) Regulations 2012 on June 1, 2012. Whilst registration of copyright is not necessary in Malaysia, a right holder can now voluntarily give notification to the Registrar of Copyright of its interest in the copyrighted works, with the payment of the prescribed fees. Pursuant to these regulations, there is now a Copyright Office in Malaysia, which is essentially the office of the Intellectual Property Corporation of Malaysia.

Policies to define the scope of IP

Governments can also use policies related to market structure to limit or further define the scope of exclusive rights conferred by an intellectual property title. One possibility is through compulsory licenses, which are authorizations to use a patented invention without the agreement of the patent owner. Compulsory licenses are provided in the Malaysian Patents Act 1983. Section 49(1) of the Patents Act provides that at any time after the expiration of three years from the grant of a patent or four years from the filing date of the patent application, whichever is the later, any person may apply to the Registrar for a compulsory licence under any of the following circumstances:

ii. Non-availability for sale of the patented product in Malaysia without legitimate reason despite local production;

iii. Unreasonably high prices of the patented product being sold in Malaysia without legitimate reason despite local production; or

iv. Insufficiency of the production of the patented product in Malaysia such as to lead to failure to meet the public demand without legitimate reason.

A compulsory licence may also be granted under Section 49A of the Act based on the interdependence of patents. To apply for a compulsory licence under Section 49A, the applicant, who must be the owner of a later patent or the licensee of a licence contract under the later patent, has to establish all of the following conditions:
i. The invention claimed in the applicant’s patent (“later patent”) cannot be worked in Malaysia without infringing an earlier patent;
ii. The applicant’s invention constitutes, in the opinion of the Corporation, an important technical advance; and
iii. The technical advance is of considerable economic significance in relation to the invention claimed in the earlier patent.
Conclusion
As innovation and IP become more global, this raises new challenges for policy-makers and IP owners. As Malaysia prepares to ratify the TPPA, it is hoped that policymakers in Malaysia will strive to develop a strong IP regime that will boost the investment climate here in Malaysia.