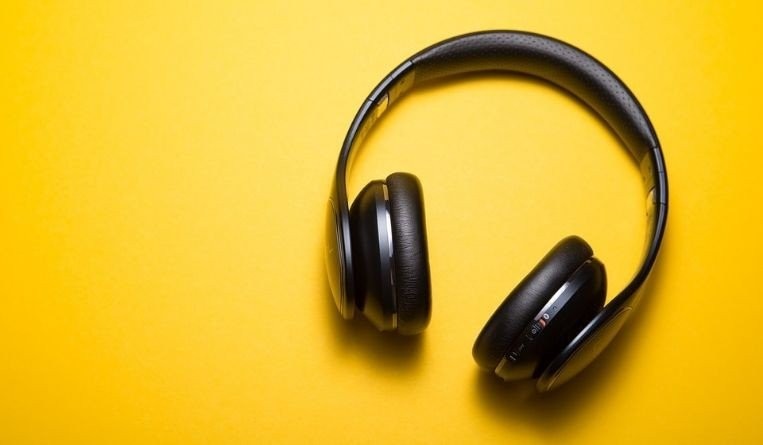 The plaintiff claimed that Tien had sung 16 songs without prior authorizations during a series of four concerts from September 25 to 28, 2020.

“The dispute apparently depends on the agreement when Tien and the other members of S.H.E. broke away from HIM a couple of years ago, under which HIM claims that Tien has to get advance permission before singing any of the songs recorded in her HIM era,” says John Eastwood, a partner at Eiger in Taipei. “Apparently Tien was playing some of her S.H.E.-era songs in a series of concerts back in September and didn’t ask for permissions first. Under Taiwan’s Copyright Act, infringements of the provisions regarding public performance of a copyrighted work fall under provisions allowing for jail terms (up to three years) and fines of up to NT$750,000 (US$27,000), but most publishing companies with rights will simply want to get compensation.”

“The music label mainly hopes that musicians and event organizers will respect intellectual property rights and contractual obligations when performing the copyrighted works of others,” stated HIM’s legal letter.

It cited the example of S.H.E. (the label’s former girl group where Tien belonged)’s performance of the song “Seventeen” at the Golden Melody Awards in 2019, saying that the Ministry of Culture had asked in advance to obtain the authorization.

Tien and her affiliates, Pourquoi Pas Music and A Tune Music, did not negotiate a licensing deal beforehand, the letter showed, adding that “the artist and event organizers are well aware of how copyright works.”

“HIM wanted to go after Tien so publicly may indicate some bad blood between the two — i.e., Tien’s concert team may have assumed HIM would have demanded ‘too much’ money (i.e., more than they wanted to pay), knowing that most of Tien’s fan-favourite songs would be within their portfolio,” Eastwood says. “To indicate that this was not the case, HIM cited to the authorization they granted for S.H.E. to perform ‘Seventeen’ back in June 2019. It seems reasonable that the compensation for the September performances will simply be negotiated between Tien’s new management and HIM. In the big scheme of things, both HIM and Tien will probably make more money if she and S.H.E. continued to perform their old hits.”