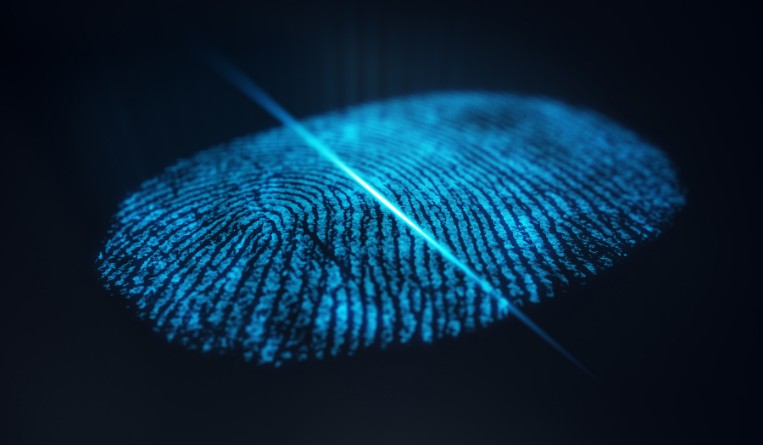 Owning many biometric authentication patents both at home and abroad, Firstface, a user interface and experience developer founded in 2011, defeats the iPhone 13 manufacturer in a patent dispute over fingerprint authentication in an US appeal court.

The Court of Appeals for the Federal Circuit upholds the conclusion of the Patent Trial and Appeal Board that recognized the validity of Firstface’s two patents out of three which Apple requested to invalidate, according to Pulse by Maeil Business News Korea.

While not involved in this case, Young-Sun Jung, an experienced patent lawyer at FirstLaw P.C. in Seoul, expects Firstface to strive for the third right as well.

“The invalidity decision of the PTAB for the third patent was upheld by the CAFC for lack of inventiveness, and we have not been able to infer from any of Firstface’s comments on whether they plan to appeal the decision. We do however, anticipate that Firstface will continue the legal battle for the third patent right for the purpose of concluding the dispute in a settlement agreement with Apple, or achieving victory in all three cases to irrevocably and conclusively win the patent infringement case.”

The origin of the quarrel started back in 2018 when Firstface first filed a lawsuit against Apple with the San Francisco federal court, arguing that the tech giant violated three of its fingerprint recognition patents. The plaintiff claimed that the defendant unlawfully used its technology for the Touch ID feature which wakes an array of its devices such as tablets and smart phones through fingerprint authentication.

Then in 2019, Apple counteracted with an invalidation action for the three patents of Firstface, but the US patent board rejected the request for two patents in July 2020.

Firstface believes that it is very unlikely for Apple to appeal because there is a small chance of the US Supreme Court taking a case challenging a ruling by the federal appeals court.

Apple would have to compensate for its violations if it concedes.

Chris Granaghan, a partner at Nelson Bumgardner Conroy PC in Texas, who represented Firstface in the dispute and Douglas Hallward-Driemeier, a partner at Ropes & Gray in Washington, DC., who acted on behalf of Apple, decline to provide any more details other than the ones shown above.