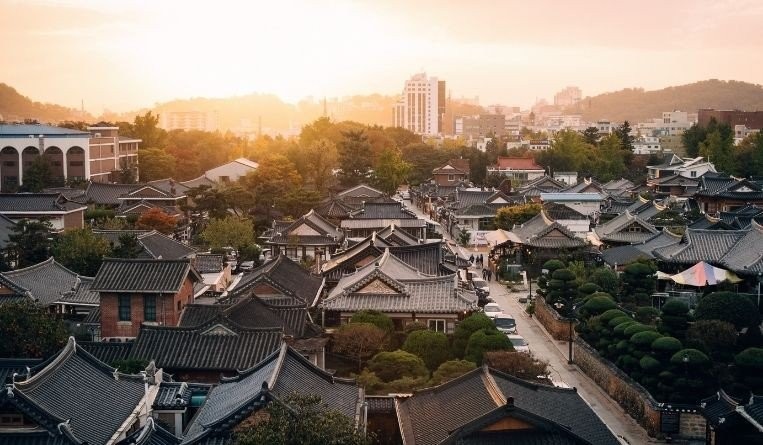 On September 13, 2020, the Korean Intellectual Property Office announced that South Korean companies applied for 8,867 international patents in the first half of this year to show a year-on-year increase of 10.3 percent, second only to China. The number is the fifth-largest in the world.

On the other hand, those of Japan and Germany fell 0.6 percent and 2.4 percent from a year ago, respectively. Those of the United States and France increased 4.7 percent and 1.2 percent, respectively. China posted the largest increase of 19.8 percent.

Korea has been the world’s fifth-largest international patent applicant since 2010. It is expected to come in fourth, behind the US, China and Japan, at the end of this year in view of the downtrend of Germany.

“Government financial sponsoring programmes to support the Patent Cooperation Treaty filing costs to small and medium enterprises must have worked for the increased PCT numbers as well as Korean companies’ strategies as one of the resorts to pass through the outbreak hard time with means of innovation and expanding its market shares outside of Korea,” says Yung Joon Kwon, managing partner at Kwon & Kim Patent & Trademark Attorneys in Seoul. “As you may know, our export portions in our national GDP are much higher than other major countries including USA, Japan, and China, except against Germany, and Korea is probably one of the highest three countries in export dependencies ratio. It can be said that it is historical Korean companies trying to seek breakthrough from outside of country amid our economic hard time.”

“Personally, I expect the recent trade disputes with Japan will have some effects for new PCT applications through which Japanese national phase applications can be filed as well, especially in the field of material, mechanical parts and manufacturing equipment where Korean companies wish to be free of Japanese resources and technologies,” says Kwon.

“In another point of view, Korea and Germany are the 4th and 5th countries in the PCT application numbers, but there is still a huge gap between them and the top three countries, where USA, China, and Japan are numbered almost 30,000 while Korea and Germany are numbered less than 10,000, even though Korean increasing ratio is the second highest to China,” he says. “Thus, I won’t see Korea beat USA or China in the annually new PCT application numbers in the near future unfortunately — with or without Covid-19 continuing.”