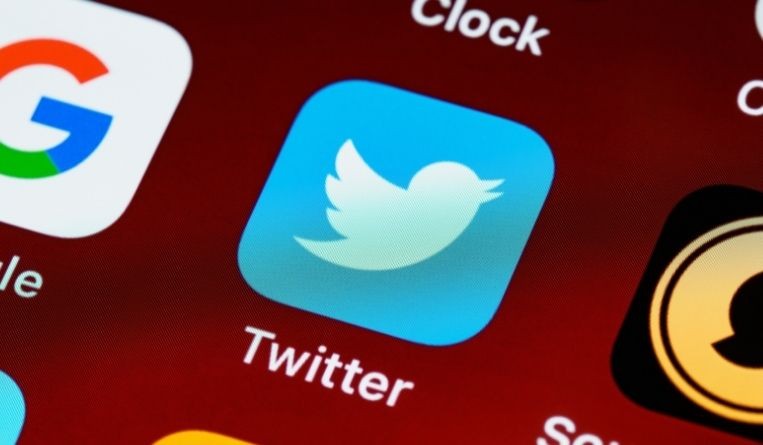 Singaporean technology startup VV Technology lost its trademark battle against Twitter after principal assistant registrar of Trade Marks Mark Lim ruled on March 11, 2022 that the mark it was trying to register is visually similar to that of the globally popular social media service.

The startup applied for the trademark registration on September 10, 2018. The mark consisted of a bird while in flight. The bird did not have any eyes and the image showed the bird’s side view. The Singaporean firm planned to use the logo for a mobile application for online shopping and food delivery services.

The American social media platform opposed this move by the Singaporean firm, citing the logo’s similarity to its own hugely famous trademark.

According to Lim, the marks are indeed visually similar, thus putting a stop to VV Technology’s bid to register the bird logo. However, the visual similarity, according to Lim, is only to a low extent.

Lim also stated that the two marks are conceptually identical since both depict the image of a bird seemingly in flight.

“I agree that visually similar marks should not be registered, all other conditions for opposition having been fulfilled,” said George Hwang, director at George Hwang LL.C in Singapore.

Under Singaporean law, the two other conditions for a successful trademark opposition are: similarity of goods or services and the likelihood of confusion by the relevant public.

“In fact, there are many cases where the visual similarity is low and the court goes on to examine the other factors,” said Hwang.

“What I have some disquiet about is the reading of this low visual similarity with the other rulings in condition number three, which is ‘likelihood of confusion,’” he stressed.

VV Technology claimed that mobile app users are “digital natives” and are not wont to be confused by the two similar-looking bird logos.

In his ruling on March 11, Lim said that the Twitter logo’s reputation will reduce the likelihood that the public will be confused by the two marks. However, he also said it may be possible that consumers will still be confused as the two marks may give them the notion of an economic link existing between them.

“He does an about turn,” said Hwang. “He goes on to find an economic link between the two marks. He is of the view that the reputation of Twitter increases the ‘likelihood of confusion’ if we are to consider economic link.”

“The section which we are dealing with is a traditional opposition provision. This is Section 8(2)(b). It does not deal with well-known marks or concepts such as dilution and unfair advantage. Given that the two marks are simple designs of birds, the decision could lead to protection of marks not on the register. It could also lead to the monopolization by Twitter of any designs using a bird,” Hwang pointed out. “There is a freedom of expression of issue here. Couldn’t we deal with this under the passing-off provision, Section 8(7)(a)?”

He shared that Twitter provided its unregistered marks showing the evolution of its bird logo among its pieces of evidence. The hearing officer obviously took these earlier marks into account.

“I hope future cases will examine this case carefully,” said Hwang, “and say whether it should be confined to its facts.

The case involved a tech startup and a major player in the global social media industry. Is this a reflection of low awareness of IP rights among startups and young entrepreneurs in Singapore?

“It depends on what you mean by low awareness. They are aware of something called IP. However, if we are talking about types of IP, how to manage and exploit them or avoid litigation,” said Hwang, “it is another story.”