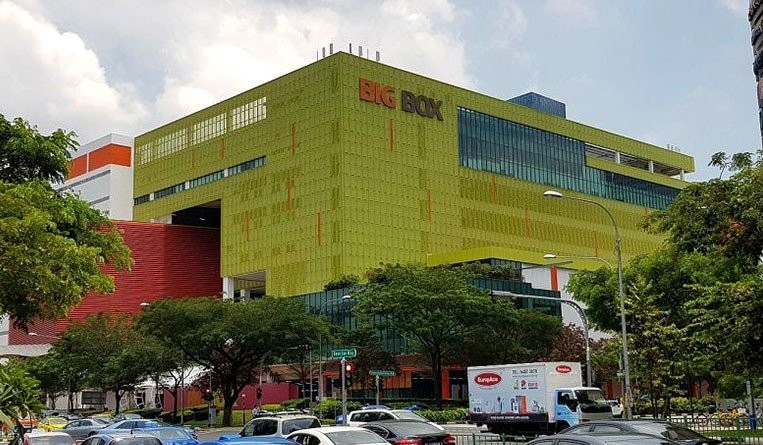 On January 26, 2005, Big Box Corporation Pte Ltd (the proprietor) secured registration for the trademark BIG BOX in Class 35 in Singapore, with respect to the following:

Courts (Singapore) Pte Ltd (the applicant), on March 12, 2015, applied for a declaration that the aforementioned trademark should not have been allowed registration and should be removed. It sought to invalidate the mark on the following grounds: (i) that, under Section 7(1) (b) of the Singapore Trade Marks Act (the act), it was devoid of any distinctive character as an indication of the trade origin of the services for which it was registered; (ii) under Section 7(1) (c), the mark was descriptive of the characteristics of the services for which it was registered, and/or (iii) per Section 7(1)(d), that the mark had become customary in the current language and practice of the trade.

Taking into consideration the circumstances of the matter, this appears to be a tall order. It is worthy to note that the applicant was not seeking to invalidate the proprietor’s mark on the grounds of non-use, nor, that it was filed in bad faith. Instead, it sought to succeed by establishing the mark as being devoid of distinctiveness and descriptive or generic at the date of the application, and that it should thus be declared invalid ab initio.

Further, the proprietor may rely on Section 23(2) of the act, which provides that “[a registered trademark] shall not be declared invalid if, in consequence of the use which has been made of it, it has after registration acquired a distinctive character in relation to the goods or services for which it is registered” to overturn a challenge reliant on Section 7(1)(b), (c), and/or (d).

In considering the matter, the hearing officer held that:

The ground for invalidation under Section 7(1)(b) failed upon consideration of all the evidence adduced by the applicant. The applicant had failed to discharge the burden of proof placed upon it in an invalidation action under Section 23. It had also failed to satisfy the hearing officer that, in relation to the various services for which the mark was registered, it was devoid of distinctiveness at the date of application. The hearing officer reiterated his view that, at the time of application, the mark was inherently distinctive and was capable of acting as a badge of trade origin.

The ground for invalidation under Section 7(1)(c) failed because, upon assessment of the specifications of the proprietor’s mark, the mark BIG BOX, did not describe or designate the characteristics of the registered services;

The ground for invalidation under Section 7(1)(d) failed despite the applicant adducing evidence (by way of media releases, business and newspaper articles, a BlogSpot entry, etc.) over a span of 11 years showing that the phrase “BIG BOX” had generated sufficient consumer and public sentiment that the phrase would be known to refer to a large retail or warehouse establishment. The hearing officer held that the evidence adduced was sporadic, and mostly referred to situations outside of Singapore. As such, it was deemed insufficient to satisfy the burden of proof imposed on the applicant;

Despite the applicant failing on all three grounds, the hearing officer nonetheless assessed the issue of whether the mark had acquired distinctiveness since the date of application. The proprietor submitted market survey results carried out in various locations in Singapore. These results recorded that 25 percent of the interviewees linked the term BIG BOX to the proprietor’s mall; however, numerous discrepancies were noted when assessing the results, thereby diminishing the weight of the evidence.

The hearing officer affirmed that, whilst there remains a role for market survey evidence, very careful consideration must be given to: the form and manner of the questions posed; and the process for administering and recording responses – to ensure that the evidence can be relied upon.

Loh Eu Joe is a trademark specialist with mirandah asia. He is in charge of various trademark-related matters, conducting comprehensive searches, advising on contentious issues and prsecuting non-contentious filings.