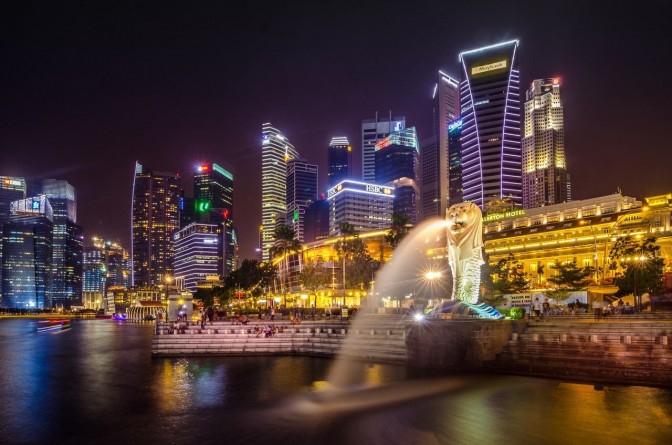 The Intellectual Property Office of Singapore has recently announced in its newsletter dated August 14, 2019, that the current practice of examining independent and dependent claims as provided in the Examination Guidelines for Patent Applications (April 2019 version) continues to be in force.

This newsletter has been circulated in the light of feedback received by IPOS on a recently decided case before the Court of Appeal of Singapore, Sunseap Group Pte Ltd & 2 Ors v. Sun Electric Pte Ltd [2019] SGCA 4, where certain statements in the judgment seem contradictory to the established patent practice in Singapore and elsewhere.

Background of the case

The Court of Appeal in the Sunseap Case made some observations on the relationship between independent and dependent claims at Paragraph [70] of its decision. The Court of Appeal’s statement which caused some concern among the patent practitioners is as follows:

Thus, in practical terms, once the defendant succeeds in establishing that all the independent claims in a patent are invalid, the dependent claims must necessarily fall away and the patent as a whole must be regarded as invalid. In such circumstances, it would also be proper for the High Court to exercise its power under Section 91(1) read with Section 80 to order that the patent be revoked.” (Emphasis added.)

This statement by the Court of Appeal seems to contradict the long-established concepts on independent and dependent claims in Singapore as explained in the examination guidelines.

Interrelationship between independent and dependent claims

The above approach continues to be valid as confirmed by IPOS. It remains to be seen, however, whether this position will be changed in the future. In the meantime, patent practitioners can rely on the aforementioned paragraphs of the examination guidelines in assessing the validity of independent and dependent claims. 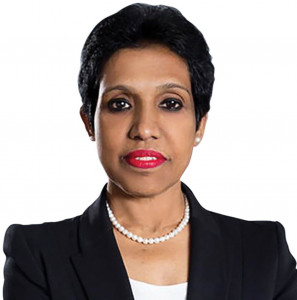