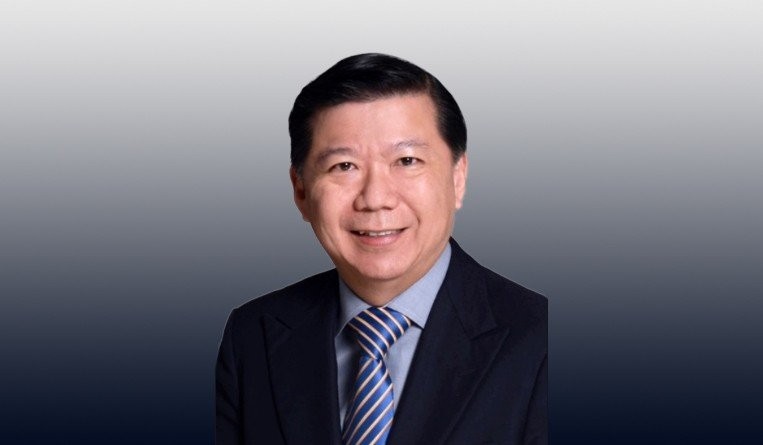 Rajah & Tann Singapore has announced that the firm’s deputy managing partner, Patrick Ang (right), will take over from Senior Counsel Eng Beng Lee (left) as managing partner with effect from March 31. Lee hands over the reins after nine years at the helm. He will remain as senior partner as well as chairman of Rajah & Tann Asia, one of the largest legal networks in Southeast Asia.

“I am proud to have Patrick succeed me,” Lee said. “He is a very capable, well-liked and trusted leader in the firm and, as Deputy Managing Partner, has been closely involved in day-to-day management as well the driving force behind many of the firm’s key projects and initiatives. At the same time, he has built up a strong professional reputation as an eminent insolvency and restructuring lawyer globally.”

Ang said: “Under Eng Beng’s leadership, Rajah & Tann has transformed from a Singapore centric firm to one that is regional in scope and scale. The success of Rajah & Tann Asia is testament to his vision and his ability to catalyze cooperation among lawyers from diverse backgrounds and regulatory environments. It is also a reflection of the unwavering support from our clients for which we are very appreciative, and which motivates us to continue to grow and innovate so we can serve clients better.”

Ang noted that with the rapidly changing legal landscape and rising demands from clients to do more for less, law firms have to be agile and plan strategically for the future. One of his immediate priorities, besides grooming partners in their 40s, is to oversee the firm’s move to a new office at Marina One at the end of the year. “This won’t just be a physical move but a shift in mindset,” he said. The new office will adopt a more open concept, which will see equity partners switch from working in enclosed rooms to semi-open modular pods with high partitions, sharing resources and collaborative spaces, and using more technology tools to improve productivity and reduce costs. Ang said that the open concept will promote a less hierarchical organization, enhance optimization in planning and organizing resources, and ultimately make the firm more flexible in the way it adapts to a dynamic business environment.