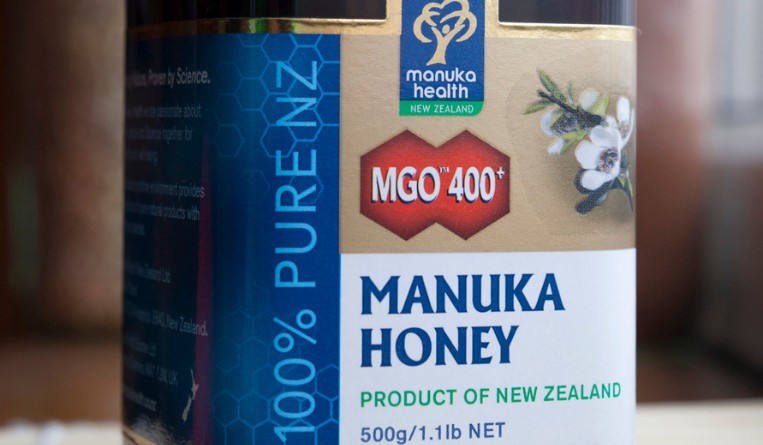 For a group of honey producers in New Zealand, the outcome was bitter, not sweet when the UK Intellectual Property Office rejected their application to register Manuka Honey as a trademark in December 2021.

However, the group’s applications in the United States and Australia failed as well.

Manuka honey is made from bees that feed on the Leptospermum scoparium plant, a shrub-type evergreen tree with white or pink flowers. Grown in both New Zealand and Australia, the tree is also called “manuka” in New Zealand and “tea tree” in Australia. Known to have medicinal, health and beauty benefits, manuka honey is a major export in both countries.

The Australian Manuka Honey Association opposed the application. They reasoned that the tree is grown in both New Zealand and Australia and that the quality of the product is the same in both countries. They added that Australia has been churning out manuka honey since the 1840s.

According to the UK IP Office, it found that the word “Manuka” is a Maori word that has been adapted into the English language as a descriptive term.

The IP office added that most manuka honey products in the UK market may appear to have come from New Zealand as shown in the packaging. Yet, there is no proof that the relevant public in the UK is aware that these are products exclusively from New Zealand and nowhere else.

The office also said that references in dictionaries and press releases as well as evidence from the Food Standards Agency project imply that the public understanding of the term “manuka honey” in the UK is that it refers to a honey product from New Zealand and Australia.

Marion Heathcote, a principal at Davies Collison Cave in Sydney, said:“This is reflective of a more nuanced debate than this decision, and other similar decisions in different jurisdictions, would seemingly imply. On its face, the debate is simply about whether the word ‘manuka’ is the accepted common name of Leptosperum scoparium, a small tree found to be native to both Australia and New Zealand and thereby whether the honey from bees who source nectar from those trees is also therefore descriptively known as ‘manuka honey’ and therefore can apply to products from either Australia and/or New Zealand that satisfy nectar source.  The Australian position is that it is, the New Zealand position is that it is not, manuka having been derived from a Maori word and the general public on seeing the word associating it solely as a product of New Zealand. In the first instance, the Comptroller General’s representatives have found that on the market evidence available to it, that in the UK attempts to secure exclusivity by means of a certification mark as to country of origin fails as that market sees the term as reflective of a ‘honey type’ rather than ‘a honey source.’”

How will this ruling by the UK IP office impact brands, especially those with products similar to those of another country and with common descriptive terms like manuka honey?

“I think this is a decision which turns very much on its facts and reflects a historical and colonial perspective, particularly in the context of the relationship between all the countries involved. Underlying this debate are also questions about what constitutes a geographical indication, the appropriation of language and the suitability of the trademark registration system as a means of reversing latent genericism and making a claim to national cultural identity. No doubt the economics of the ‘manuka honey’ market are driving factors,” said Heathcote.

UK’s IP office awarded costs to the Australian Manuka Honey Association aside from its refusal to give the greenlight to the New Zealand honey producers’ application for trademark registration.