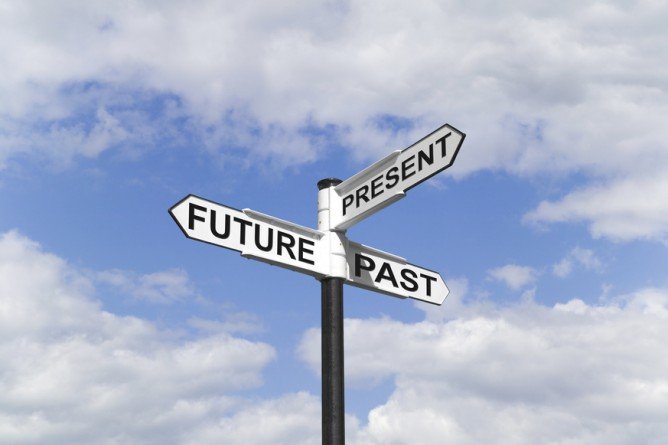 Applications. Under Section 26A of the Malaysian Patents Act 1983, the applicant may amend its application at any stage of application process provided that the proposed amendment does not go beyond the disclosure in the initial application.

MyIPO will generally issue a clear report if the claims are in conformity with the claims in a corresponding patent granted by any one of the six prescribed jurisdictions, i.e., the United States, European Union, the United Kingdom, Australia, Japan, Korea or China (prescribed patent offices) and proceed to issue the patent shortly thereafter.

Granted patents. A patentee may apply to amend a granted patent provided that the proposed amendment does not have the effect of disclosing a matter not found in the initial application or extending the protection conferred at the time of the grant of the patent.

However, under Section 79A(3) of the act, the Registrar of Patents has no power to make any amendment if there are proceedings pending before any court where the validity of the patent may put in issue.

Therefore, a patentee should review its patent carefully and make any necessary amendments prior to filing any infringement proceedings or making any assertions of patent infringement lest a potential infringer/licensee respond with an application to invalidate the patent in court.

The highest court in Malaysia, the Federal Court, in the recent case of SKB Shutters Manufacturing Sdn Bhd v. Seng Kong Shutter Industries Sdn Bhd & Anor [2015] 9 CLJ 405, has taken a very strict interpretation of Section 79A(3): if an independent claim is found to be invalid, then all other claims which are dependent on it will consequentially be invalid as the patentee will not be able to amend these dependent claims into independent claims.

While amendments to Section 79A to overcome this drastic effect of a strict interpretation are being pondered, a patentee may be able to rely on a different section of the act, Section 56(3), which allows the court to invalidate part of a claim and the partial invalidity be declared in the form of a limitation on the claim in order to save the dependent claims.

MyIPO will record as the filing date the date of its receipt of the application together with the prescribed filing fee. There is an additional fee of RM20 (US$2.58) for each claim exceeding 10 in an application. If it is later discovered that the filing fees paid are not sufficient for the actual number of claims filed, the application will be accorded a new filing date when the payment for the unpaid excess claims is made under the new practice direction. In order to retain the original filing date, an applicant may have to delete the less significant claims, re-word or combine claims to reduce the number of claims to that as originally filed.

Timoty Siaw is a partner at Shearn Delamore & Co in Kuala Lumpur. He has degrees in science and law from Monash University, Australia, and has been practicing as an IP lawyer and registered patent agent for over 20 years.