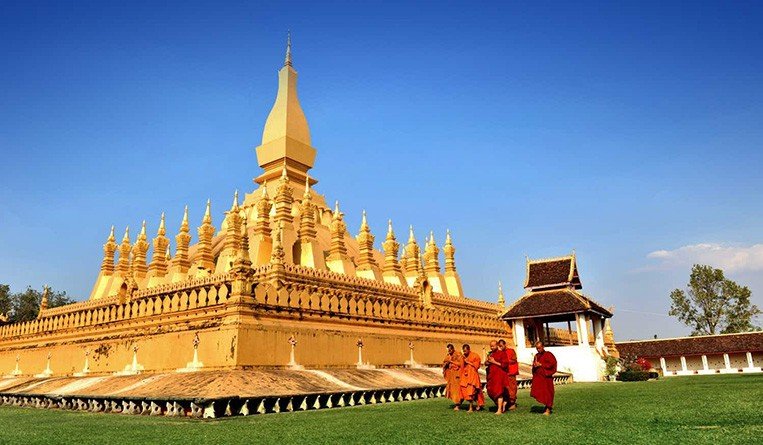 The new legislation brings reform to a variety of areas of intellectual property law in the country. It is with respect to trademarks where the greatest number of amendments has been made.

A new digital platform is to be created which will publish submissions of new trademark applications. Within 60 days of the publication of a new application, third parties can now oppose the registration of the mark concerned.

This is a fairly substantial innovation when compared to what means have been previously at the disposal of the third-party mark holder – solely cancellation. To achieve this, a cancellation request needed to be filed with the DIP, which could only be done after the mark had been issued its trademark certificate and registered – and within five years of the publication of said registration in the official gazette. Factoring in delays in the publication of registrations in the official gazette, this often meant that successful cancellation actions could only prevail after the mark had been put to use in Laos for a somewhat significant amount of time.

A further important amendment that the new law introduces is to the term of protection of registered Laos trademarks. Trademark registrations will now be valid for a period of 10 years following the filing date. Previously, marks had been valid for 10 years from the date of registration.

Lastly, the updated legislation also expands the range of matters which may be registered as trademarks in Laos. With the new law coming into effect, 3D images and animated images are now registrable.

As regards Laos’s patent regime, the opposition of registrations of patents or petty patents is now available to third parties. Once an application for a patent or petty patent has undergone preliminary examination, third parties will be informed of the application filed with the DIP by publication, and will have 90 days from the date of the notification to oppose the registration.

Similarly, it is now possible for third parties to oppose registrations of industrial designs and layout-designs of integrated circuits. Again, third parties will be informed by publication about the application having been filed with the DIP only after it has passed the preliminary examination stage. With respect to industrial designs and layoutdesigns of integrated circuits, however, third parties will have only 60 days from the date of notification to oppose.

Moreover, third parties are now also able to oppose the registration of new plant varieties. This process follows the same opposition procedure as that of industrial designs and layout-designs of integrated circuits, with the ability to oppose within 60 days of notification.

Furthermore, the new law provides more stringent protection for new plant varieties in Laos – a move which is likely to precede Laos’ planned accession to the UPOV convention. Now that the legislation has come into force, plant varieties which have already been registered abroad will be considered as common knowledge, therefore not fulfilling the requirement of distinctiveness in order to be registered in Laos.

Applications for plant varieties filed in countries which are treaty partners with Laos will have a priority period of 12 months from the date the first application was made – the filing date of a Laos application will be back-dated to the beginning of this priority period.

Finally, the new law in Laos also makes amendment to the scope of a plant breeder’s rights. A breeder of a registered plant variety will now have to obtain authorization before multiplying the plant variety.

It is anticipated that regulations will be issued in due course to supply further guidance to IP owners on the scope and application of the new law. Given the extent of the changes introduced, time will need to be taken to develop infrastructure and train local officers in order to streamline procedures. Nevertheless, the introduction of the new legislation signifies a major step forward for Laos’ IP regime.