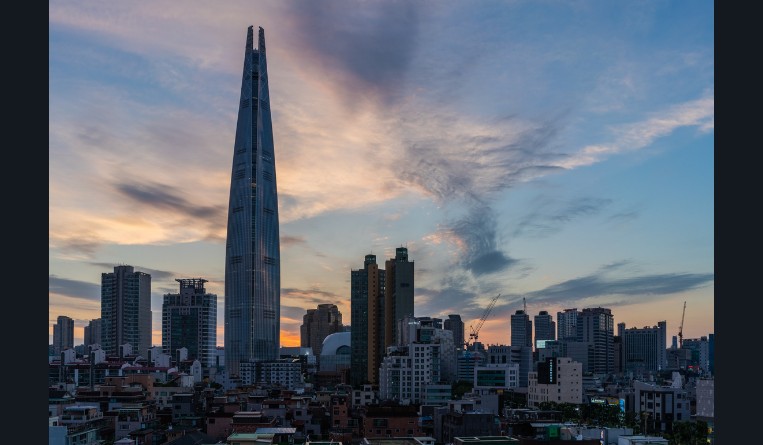 Yong Rae Kim, the commissioner of KIPO, recently announced the formation of a separate SJP solely devoted to preventing the leakage and infringement of key technologies that are core to national industrial competitiveness.

“The copyright system is run by another governmental department called Ministry of Culture, Sports and Tourism, which is beyond KIPO’s reach - that explains why there’s no Copyright Division,” says Yung Joon Kwon, managing partner at Kwon & Kim Patent & Trademark Attorneys in Seoul. “The KIPO special police division was established in September 2010, and they were authorized originally to investigate and enforce for trademark infringement only, which was extended in December 2017 to include unfair competition activities stipulated in unfair competition prevention law, and again extended in March 2019 to cover patents, trade secrets and designs as of now.”

“So, they are not ‘brand new’ but rather, have over 10 years of history. Their roles are enhanced not only because there are more infringements but because they expand their organizations to be more capable of enforcing by hiring more policemen,” Kwon says. “As I see it, individual or small business patentees prefer to take advantage of the KIPO police because there is nothing to pay as they are operated with governmental sponsorship, while medium or larger sized right owners prefer to come through law firms to use formal judicial systems such as general courts, police or prosecutors since administrative enforcement is sometimes limited in its capacities to enforce law, especially against criminal activities like conducting a raid.”

“Those numbers still aren’t sufficient, though! There has been a demand for more people because of a large number of trade secret and design infringement cases being filed at KIPO. While the Divisions have been hiring more people, it has not been enough to meet the demand because of the sharply increasing number of cases,” says Hyeon Gil Ryoo, a partner at Lee & Ko in Seoul. “For example, while the number of trade secret and design infringement cases filed at KIPO increased by 60 percent from 126 cases in 2019 to 199 cases in 2020, the number of Tech Police increased from 18 in 2020 to only 22 people in 2021.”

“Because of such personnel shortage, patent, trade secret and design infringement cases at KIPO are taking longer to be processed, with the time taken from case filing to commencement of investigation extended from 90 to 150 days,” says Ryoo.

“With all that said, we believe the SJP will be as effective as the one for trademarks considering that (i) the Tech Police has a high level of technical expertise because KIPO has recruited specialists with both technical and legal expertise gained through years of experience in various IP examinations/trials, and as such, (ii) the Tech Police is capable of conducting independent review (compared to the regular police, which usually requires assistance from experts) and therefore more efficient investigation,” says Joon Young Kwak, a patent attorney at Lee & Ko. “We also note that the Tech Police has actually accumulated substantial experience over the past two years, during which they investigated 425 patent, trade secret and design infringement cases filed at KIPO.”