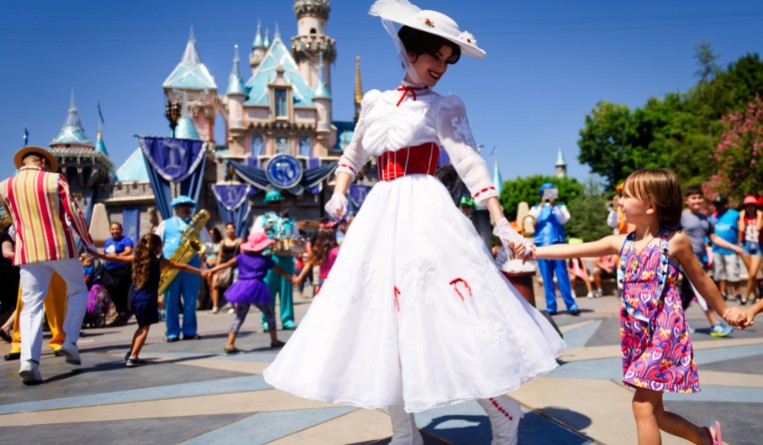 Disney Enterprises, Inc. filed an invalidation petition against Japanese TM Reg no. 5710595 for the wordmark "Mary Poppins" with the Japan Patent Office (JPO), which found that "Mary Poppins" was not generally known as a source identifier of the enterprises.

However, although the Japan Patent Office (JPO) acknowledged the presence of reputation and popularity of the film and character “Mary Poppins”, the JPO Invalidation Board questioned “If ‘Mary Poppins’ has played a distinctive role in indicating a source of Disney’s goods or services." and stated, "The mere fact that goods featuring the Walt Disney films and their characters are merchandised at the Tokyo Disney Resort and Disney Shops in Japan is insufficient to prove Disney has used ‘Mary Poppins’ as a source indicator to identify their business. In so far as ‘Mary Poppins’ has not been recognized as a source indicator, but a title of the world-famous Walt Disney film or the main character of the film, it is unlikely that relevant consumers would consider the impugned mark ‘Mary Poppins’ used on the services in question coming from Disney or entities systematically or economically connected with the opponent.”

Based on the foregoing, the JPO found that ‘Mary Poppins’ is not a well-known trademark and not famous as a source indicator of Disney and thus dismissed the invalidation petition filed by Disney Enterprises, Inc. entirely.

"The JPO stated “Mary Poppins” wasn’t use as a brand for particular products or services but only in connection with the name and character from the movie. From that point of view, the JPO concluded that there was unlikely consumers in the country to associate the impugned mark with Disney as a company when used on the services in question," says Masaki Mikami, Founder, Attorney at Intellectual Property Law, MARKS IP LAW FIRM (Japan) "According to the JPO decision, the name and character from the movie shall not be apparently considered as a source indicator even though the goods featuring the movie are promoted for sale, because of the presence of reputation and popularity of the film and character."