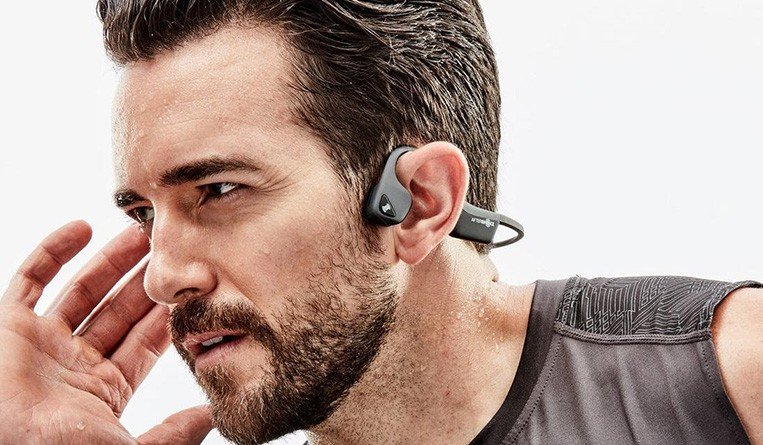 The Intellectual Property Office of Singapore saw its first successful multi-jurisdictional IP mediation under the Enhanced Mediation Promotion Scheme, which was launched on April 1, 2019. The case involved a dispute over Singapore and foreign IPRs between an American company, Aftershokz, and a Thai businessman, Suravit Kongmebhol.

The dispute was resolved under the auspices of the World Intellectual Property Organization Arbitration and Mediation Centre, which has its only overseas office in Singapore. Both parties flew to Singapore for the mediation. Under the EMPS, the parties have received funding of S$12,000 (US$8,820) for the case, which fully subsidized the administration fee, mediator’s fees and expenses, and partially defrayed the parties’ mediationrelated lawyer fees and disbursements.

Aftershokz and Kongmebhol opted for mediation to resolve their disputes at IPOS over the registration of the marks AfterSHOKZ, OPTISHOZ and SHOKZ. Both parties further agreed to extend the scope of the mediation to foreign IPRs in Vietnam, Indonesia, the Philippines, Malaysia and Thailand. The parties reached a win-win outcome after 19.5 hours of mediation, and ended with a settlement agreement after midnight into the next day.

Alternative dispute resolution is becoming increasingly popular amongst businesses and individuals looking to resolve their disputes more effectively and satisfactorily, IPOS noted in a statement. Mediation offers a more cost effective and swifter option to resolving IP disputes globally and further helps maintain relationships between the parties. Typically, litigation in a similar case before the Registrar of Trade Marks would have taken an average of two or more years to resolve, and several-fold costs to file evidence and submissions in five sets of proceedings in Singapore and obtain the registrar’s decisions after hearings.

Other jurisdictions may take even longer and result in uneven global outcomes in relation to the same or similar marks, the IPOS statement said.

Both parties expressed satisfaction with the process and its effectiveness. “I am very glad that mediation in Singapore has helped us resolve the existing disputes and achieved a win-win outcome for all parties,” said Kongmebhol.

“This was a wonderful opportunity for mediation to do its magic. The happy outcome for both disputants could not have been achieved through conventional contentious proceedings. It covered multiple forms of trademarks across different countries and resolved contentious proceedings pending in several jurisdictions. Parties were empowered to take a pragmatic and commercially meaningful approach to concluding the matter, and were able to move forward in their businesses with certainty on where they stood relative to each other. What is there not to like about mediation?” said Joyce Tan, managing director at Joyce A. Tan & Partners in Singapore and mediator for this case.

“With globalization of trade and the increasingly international creation and exploitation of IP, disputes over IP often span multiple jurisdictions and involve sensitive information and dynamic relationships. This case is only one of others worldwide, where parties with IP issues were able to amicably resolve their differences through mediation. We are pleased that in this case, the parties, neither of whom are Singaporean, worked out an amicable settlement in Singapore for their IPRs in six ASEAN member states. To our knowledge, the EMPS is the first scheme in the world which directly reimburses parties’ mediationrelated costs. Entrepreneurs and enterprises in Singapore, as well as foreign parties with disputes at IPOS can use this scheme for a business-oriented and cost-effective approach towards resolving their IP disputes globally,” said Mark Lim, director of hearings and mediation department at IPOS.

With Asia’s rise in innovation and the region accounting for more than two-thirds of global IP filing activity in 2018, Singapore embarked on legislative changes to its IP regime, providing innovation driven enterprises with greater access to alternative routes for IP dispute resolution. In November 2017, the Mediation Act came into force, making it easier for mediated settlement agreements to be enforced, further advancing the attractiveness of mediation as a fair and cost-effective route. Singapore also led the Singapore Convention on Mediation, the first United Nations treaty to be named after Singapore, that provides a uniform international framework to enforce mediated agreements. It was signed by 46 countries in August 2019; there have since been more signatories, bringing the total number to 51.