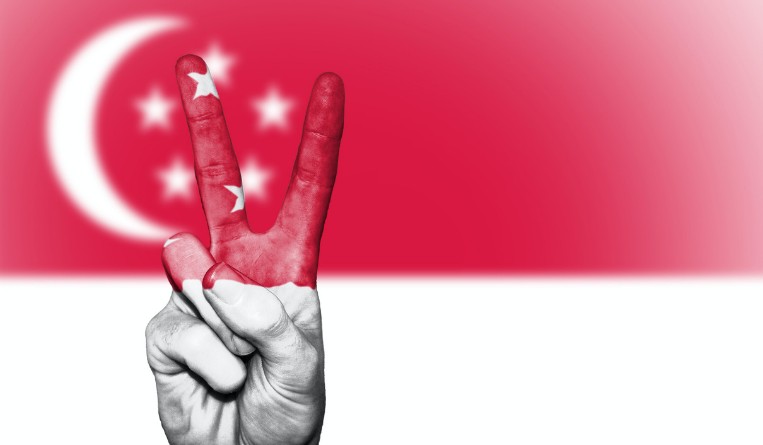 But it isn’t just innovation per se, according to Tong, but the intangible assets (IA) and intellectual property deriving from the innovation that spurs economic advancement.

A product of the Intellectual Property Office of Singapore’s (IPOS) review of operations and processes, the IPAB introduces changes to Singapore’s Patents Act, the Trade Marks Act, the Registered Designs Act, the Plant Varieties Protection Act and the Geographical Indications Act 2014.

“This will support our businesses as they move towards the greater use of IA and IP both locally and globally,” said Tong.

IPAB aims to enhance IPOS’s business-friendliness by streamlining the administrative process for international patent applications which are not in English, enabling partial acceptance for national trademark applications, changing the post-deadline relief measure for trademark applications and introducing an opposition mechanism to facilitate the correction of errors in IP applications or registrations.

The changes are also seen to improve operational efficiency. First of all, IPAB will improve the patent examination process by eliminating the need for written opinions, thus reducing turnaround and processing times for a segment of the 5,000 substantive examination requests expected annually. The amendments also streamline the patent examination review process, introduce a new cooperative mode of examination for applications for the protection of new plant varieties and shift technical and operational provisions from primary to subsidiary legislation to allow flexibility on the part of IPOS to adapt to changing needs.

In addition, the Bill provides legislative and procedural clarity by improving access to patent documents and providing clarity regarding the period during which an expired trademark will continue being an “earlier trademark.” Another amendment also allows the Registrar to issue practice directions on the manner of the filing of patent applications, particularly on the format in which sequence listings will be filed.

Sequence listings are listings of nucleotide and/or amino acid sequences. These listings can aid examiners and subsequent searchers and thus, are relevant in patent disclosures. However, the law in Singapore does not require applicants to include sequence listings in their patent applications.

“Moving forward, IPOS intends to amend the rules made under the Patents Act to require sequence listings to be filed with patent applications, where applicable,” Tong said.

In his second reading speech before the Singapore Parliament, Tong said that those who innovate and make good use of their IA and IP have prospered and grown.

“In fact, 90% of the value of the S&P 500 companies today lies in their IA. Today, IA accounts for more than half of the global value of assets. This is significant, as it means that intangible assets are worth more than physical assets,” he said. “In other words, ideas and innovations are more valuable than the physical assets that they animate.”

Tong added that it was this trend on innovation that prompted them to announce the Singapore IP Strategy 2030 in April 2020 which was designed to further bolster the company’s reputation as a global IA and IP hub.

Majority of the Bill may take effect by May 2022 if IPAB is passed.