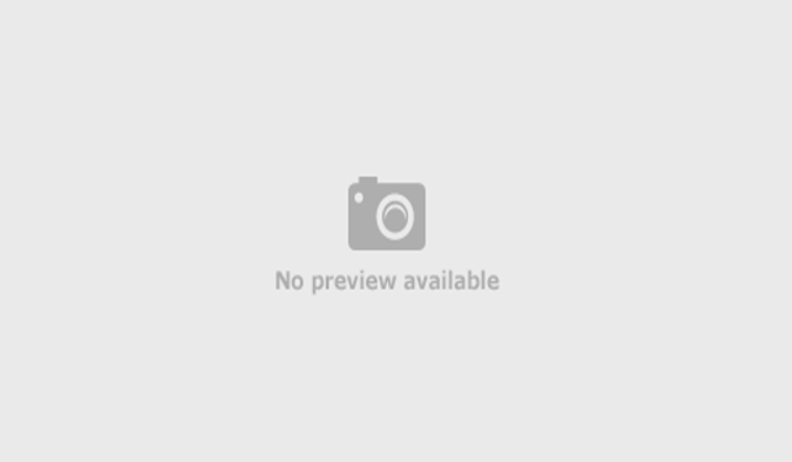 What happens when two tech giants clash in the IP field? Allegations of copying look-and-feel abound, but the heart of this dispute concerns T1405403Z, an application for registration of the following trade mark:

(“the Mark”) applied for by Xiaomi Singapore Pte Ltd (“the Applicant”). The Applicant is a wholly owned subsidiary of Xiaomi Inc., a Chinese electronics company founded on 6 April 2010. The Mark was applied for on 9 April 2014 in respect of goods and services in Classes 9 and 38 including, among others, “tablet computers”, “personal digital assistants”, “telecommunication access services” and “transmission of data and of information by electronic means”.

With respect to the ground under Section 8(2)(b), the Registrar found that the marks are dissimilar rather than similar in their totality. In arriving at this conclusion, the Registrar took into account that “PAD”, being descriptive of goods and services which are linked to tablet computers (not disputed by parties), is less likely to be regarded by consumers as the dominant or distinctive element of the marks in question.

Even though all the letters of the earlier mark are incorporated in the Mark, the Mark does not capture the distinctiveness of the earlier mark which lies in two aspects: the “I”-prefix which is the Opponent’s family of marks and the fact that the elements “I” and “Pad” are conjoined to form a single invented word. In the consumer’s imperfect recollection of the marks, it would be highly unlikely for the coincidence of the letters I-P-A-D to be noticed without the consumer also noticing the existence of the word “MI” in the Mark, which is the dominant and distinctive component of the Mark and the prefix of the Mark. Furthermore, the visual impact of the coincidence of the letters of the Opponent’s earlier mark in the Mark is significantly diminished by the fact that the letter “I” is separated from the word “PAD” in the Mark and is conjoined with “M” to form another distinct word “MI”.

In relation to the third element whether there exists a likelihood of confusion, the Registrar decided that the goods and services under consideration, particularly tablet computers, are likely to be considered purchases and therefore, even if marks-similarity is found, usage of the marks by different undertakings are less likely to cause confusion.

With regard to the ground under Section 8(4)(b)(i), while the Registrar found that the earlier mark was well known in Singapore, the ground failed due to the Registrar’s finding that there was no reasonable likelihood of confusion arising.

As for the ground under Section 8(4)(b)(ii), the ground failed as the Opponent failed to discharge its burden of showing that the earlier mark was well known to the public at large in Singapore.

On the ground under Section 8(7)(a), the Registrar found that there was no misrepresentation and the ground failed. The Opponent submitted that there was a likelihood of deception as the Applicant’s tablet device is highly similar to the Opponent’s in terms of size, product design and user interface. However the Registrar held that in opposition proceedings, misrepresentation leading to deception and confusion must stem from the use of the trade mark and not matters extraneous to the Mark.

Finally, the Opponent’s ground of opposition under Section 7(6) (i.e. that the mark was applied for in bad faith) also failed as it was premised on the “substantial identity” between the marks and the Registrar’s finding is that the marks are more dissimilar than similar.