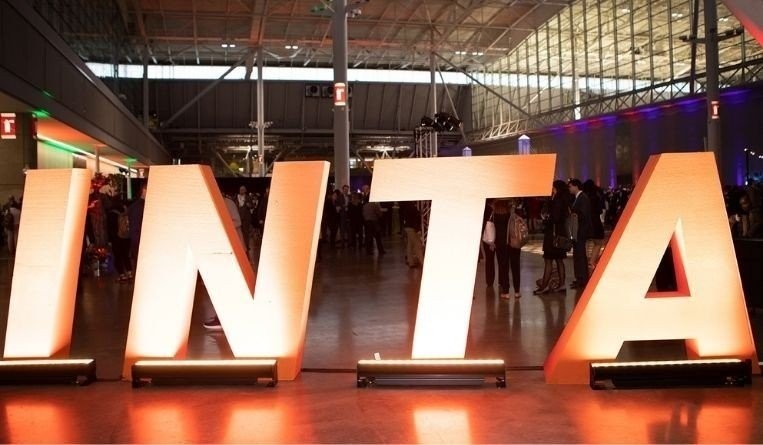 On September 14, 2021, INTA’s Board of Directors voted to approve a Board Resolution addressing advances in technology that impact unfair competition.

These advances in technology include typo-squatting; use of trademarks and other protected designations in expressive content such as games, motion pictures, videos, or memes; ambush marketing; tampering with labels, barcodes, or other means or devices to identify or trace the source or origin of goods and services; use of trademarks and other protected designations by way of keyword advertising or metatags and advertising through blogs, vlogs, or influencer marketing.

Sponsored by INTA’s Unfair Competition Committee (UCC) —Policy Subcommittee, the resolution focuses largely on obligations contained in the TRIPS Agreement and is a culmination of the UCC’s extensive work over the last two committee terms.

The resolution recommends that countries enact into law minimum standards and remedies for the protection against unfair competition in addition to those contained in INTA’s Model Trademark Law Guidelines of 2019.

Part of the UCC’s work mentioned above was a survey conducted during the 2018‒2019 and 2020‒2021 committee terms, resulting in the recent publication of a quick guide to unfair competition laws around the world.

The Unfair Competition Quick Guide summarizes results of the survey regarding the unfair competition laws of different jurisdictions, providing a practical, high-level resource for brand owners and practitioners. It covers 24 countries across the Americas, Asia, Europe and the Middle East.

The Unfair Competition Quick Guide reveals that all countries surveyed prohibit various forms of unfair competition although the national statutes or governing laws are diverse in nature.

Some findings from the survey: