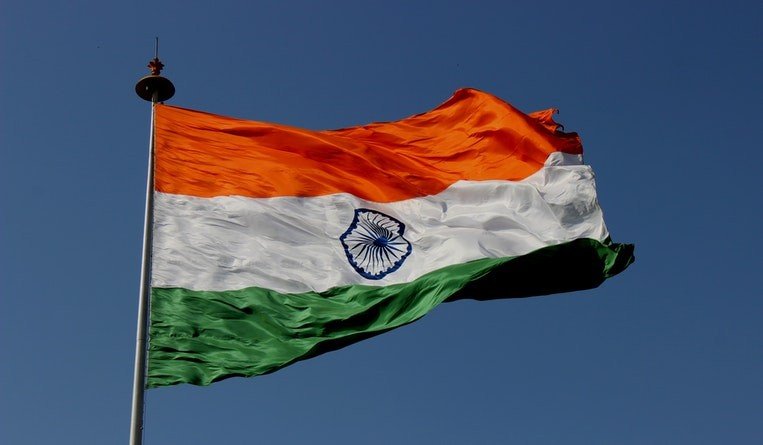 The grant of patents acts as encouragement for inventors and applicants as they enjoy a monopoly and the right to prevent others from infringing. However, when such process is delayed and one has to wait for a long time to have a patent granted (often in the range of several years) and it is feared that the technology will become obsolete, the applicant may understandably become frustrated and even discouraged from filing patents.

The Indian Patent Office was, until recently, reeling under a backlog of applications and worked in an atmosphere where delay acted as a deterrent for patent filing, we now find a ray of hope by way of accelerated patent grants. It is encouraging to see patents being granted in 12 to 14 months from the date of the First Examination Report. Recently, an application for which an expedited examination request was filed, No. 201641014966, the patent was granted within just four months. There are instances where applications have been granted in eight or nine months with substantive objections being settled by way of oral hearings followed by written submissions of the hearing. There are also cases where only formal objections were raised in the hearing notices.

But the fact that Controllers are referring to cases immediately after receiving the response to the First Examination Report is itself a great step towards faster grant. In contrast to the picture a couple of years ago where it took about three years to refer back to the cases after receipt of response to First Examination Report, this trend is a welcome change. Though at this moment the percent of such cases are not very high – about 8 percent of the decided cases – the fact that patents are being granted within 12 to 14 months including hearing shows the glimpse of a brighter future.

There are many instances where the cases are re-examined immediately after receipt of the response and of hearing notices being raised even before end of the statutory six months’ time from the First Examination Report to place the application in order for grant. This picture is apparent from the November 2017 Controllers’ decision as available in the Patent Office website at ipindiaservices.gov. in/patentdecisionsearch/patentsearch. aspx.

In addition, there are instances of direct grant based on the response to the First Examination Report within 12 months from the date of such report and sometimes even faster. Such cases would not be reflected under the Controller’s decision in view of absence of any hearing. It is very encouraging to note that cases where substantive objections on novelty and inventive step have been raised in the First Examination Report have proceeded to grant based on the response and amendment filed therewith. This goes to show that the re-examination occurring is thorough and the Controllers are appreciating the response and amendments filed. This is a welcome trend.

It is pertinent to mention that in 2016 the Department of Industrial Policy and Promotion (DIPP), under which the patent office functions, had announced the appointment of 458 new patent examiners to bring down the backlog in patent examinations.

Further, the 2016 amendment of patent rules had reduced the time for placing the application in order for grant from 12 months to six months from issuance of First Examination Report, with an extension of three months available. Also, adjournment of hearing has been fixed to two and the time length for adjournment fixed at up to 30 days. It is true that in cases where further data needs to be generated in view of the hearing notice, this acts as a deterrent. But for most other cases, this has resulted in reducing the time from generation of First Examination Report to grant.

Additionally, the patent office has implemented central examination by automatic allotment of applications to examiners, irrespective of the jurisdictions under which applications have been filed. The examination reports are being generated and immediately sent to the applicants or agents electronically, as are hearing notices. This has reduced delivery time. However, there have been instances of incorrect delivery and also failure of delivery of the examination reports and hearing notices in view of the faulty e-mechanisms.

Notwithstanding such glitches, there has been overall escalation of the process in view of large force of examiners under guidance of able Controllers as well as the patent office’s good practices. It is good to see the various measures taken to reduce the backlog bearing fruits. We look forward to the e-processes becoming more robust, and the percentage of grant growing within a short span, including more cases proceeding to direct grant, thereby reducing the time involved in obtaining a patent in India.

Dr. Sanchita Ganguli has been practicing as patent attorney for more than 15 years. She heads the lifesciences patent prosecution practice at S Majumdar & Co and is also involved in contentious proceedings before the patent office and IPAB. She is associated with various organizations engaged in IPR promotion, including the Government of India. She also is a guest faculty in several institutions includin TIFAC. She is a member of the Asian Patent Attorneys Association (APAA) (Indian Group).