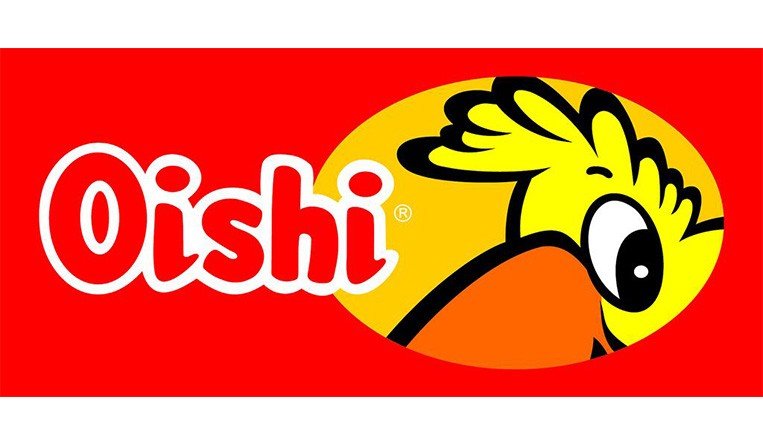 Liwayway Marketing Corporation v. Oishi Public Company Limited involved an action for cancellation of trademarks on the ground of “non-use.” Over the years such actions have proven to be extremely effective in eliminating registered marks which had not been used for a continuous period of three years up to one month before the application to cancel. There was no necessity to show or prove substantive prior rights which are the usual necessary pre-requisites in cancellation actions premised on marks wrongfully entered or wrongfully remaining on the register. Non-use cancellation actions were based entirely on the facts of the case and whether the requisite threshold of non-use was shown and established.

It is notable to observe that plaintiffs in cancellation actions, whether for non-use or otherwise needed to pass the locus standi threshold as aggrieved parties before the substantial challenges to the registration could be considered. The law in this regard was fairly settled and plaintiffs needed to show either use of a similar or identical mark or a genuine intention to use the same or similar mark in a related field of activity. This was additionally subject to plaintiffs coming to court with clean hands denying trademark infringers from claiming aggrieved party status. Largely this threshold was not disturbed by the Federal Court in Liwayway.

Vis-à-vis the substantive grounds, in the context of a non-use cancellation action, plaintiffs would be required to present prima facie evidence of non-use upon which the burden of proving “use” would shift to the defendant. While the need to present prima facie evidence is fairly settled, there were conflicting decisions in the High Court and Court of Appeal on what plaintiffs needed to do to discharge this burden. There were the cases of E Toyo, Lam Soon, Godrej Sara Lee and USA PRO which suggested some element of evidence being presented by plaintiffs. On the opposite end of the spectrum, were other decisions particularly as found by the Court of Appeal in Albaik and the High Court and the Court of Appeal in Liwayway which espoused the position that not much by way of evidence was needed to pass this threshold. Some of these latter decisions even went so far as to suggest that plaintiffs need only to allege non-use and the burden to show use would shift to the defendant. The courts in these cases seem to take the approach that it would be easier to prove a positive act and defendants whose marks were being impugned would be in a better position to present evidence of use if they did indeed have such evidence. In fact, this was the position seemingly taken by the Court of Appeal in Albaik. This somewhat lax position while having potential merit departed from the conventional evidential notion of “he who asserts must prove.”

This inconsistency was resolved by the apex court in Liwayway. In setting aside and reversing the decisions of the High Court and Court of Appeal, the Federal Court unanimously found that the burden of showing a prima facie case of non-use fell on the plaintiff. This burden would only be discharged if credible evidence was led failing which the defendant registered proprietor need not respond or even present evidence of use. This somewhat affirmed the positions taken in E Toyo, Lam Soon, Godrej Sara Lee and USA PRO. The Federal Court in allowing the appeal of the defendant found that the flawed survey evidence in Liwayway meant that the prima facie threshold had not been satisfied, thus dispensing the need for the defendant to present evidence of use.

What lessons can be taken away from Liwayway? Firstly, prospective plaintiffs in non-use cancellation actions should evaluate their evidence before mounting a challenge to the registration of a trade mark. Secondly, the first to assert rights within jurisdiction would prevail even over a first user of the trade mark.

Indran Shanmuganathan is a partner at Shearn Delamore & Co, where his principal practice is in IP-related litigation, mediation and settlement of IP-related disputes, and protectino and maintenance strategies of various IP rights. He further advises on matters related to IT, e-commerce, telecommunications, franchising, entertainment, media, sponsorship, merchandising and related agreements as well as various regulatory laws. Shanmuganathan aalso provides advice on compliance and related work in competitino and antitrust, including the preparation of competition policy and competition dispute resolution. He also advises clients on compliance and other matters relating to personal data protection and privacy laws.