“i” am different: Swatch unsuccessful in opposing Apple’s “IWATCH” 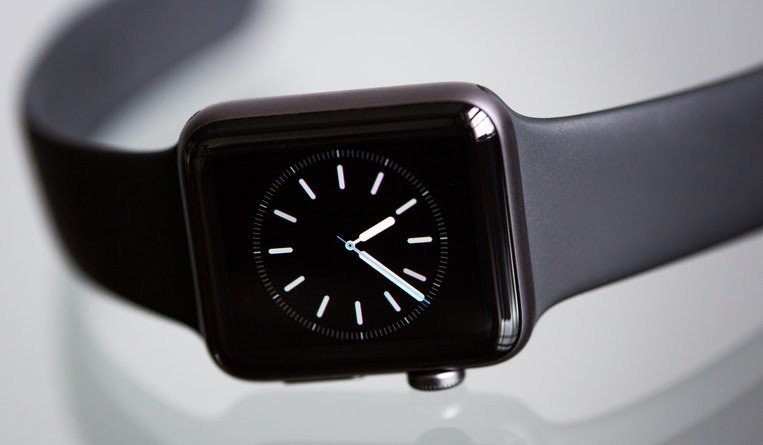 Swatch AG (Swatch SA) Swatch Ltd. and Apple Inc. have clashed again in a trademark dispute at IPOS – this time, over the “IWATCH” mark. The Swiss watchmaker was unsuccessful in opposing Apple’s registration of “IWATCH” for Class 9 goods, which includes computers, computer hardware, computer peripherals and wireless communication devices. As a result, Apple is free to register the mark in Singapore. Swatch based its arguments on its earlier marks:

2. Earlier Registered ISWATCH Mark: under Class 14, which includes horological and chronometric instruments (among other goods).

They argued that “IWATCH” is confusingly similar to one of its earlier marks, and that the goods Apple is applying for are similar to the goods for which Swatch has protection. Hence, this is likely to lead to confusion.

Based on Swatch’s argument of mark similarity, she found that “IWATCH” is overall not similar to “SWATCH,” though similar to a low extent to the registered “ISWATCH” mark.

She also disagreed with Swatch’s argument based on similarity of goods. Swatch argued that smart watches are effectively wearable computers with wireless connectivity, and are encompassed within the descriptions “computers; computer hardware; computer peripherals; wireless communication devices.” Widjaja was instead of the view that the core function of a smart watch is to tell time and the multitude of functions are supporting features. Hence, the goods Apple is applying for is not similar to the goods for which Swatch has protection. She further added that even if smart watches were covered by Apple’s application, there was no likelihood of confusion since consumers tend to be more discerning when purchasing such highly personal products that blend function and style.