Defining Patent Utility: Potential of a Patent or Commercial Viability of the Patented Product? 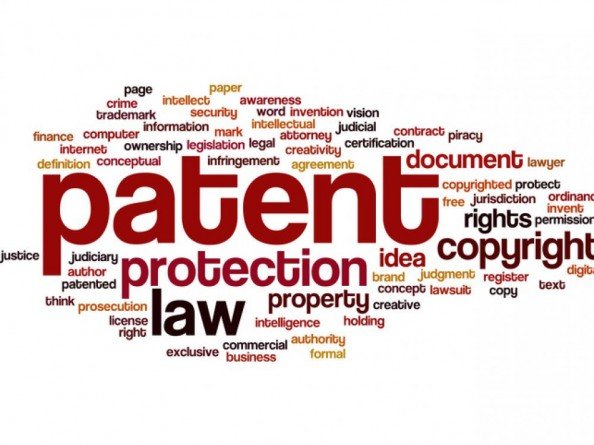 Patentability requirements for an invention have spawned a number of theories and criteria spanning various jurisdictions. There are essentially three requirements that are to be satisfied for an invention to be patentable: novelty, inventive step (non-obviousness) and utility. As opposed to its other counterparts, the requirement of utility has been relatively placed at a lower threshold. In fact under the law as it stands today, patent protection would virtually never be refused due to lack of utility/industrial applicability. However, notwithstanding the extremely low utility hurdle, claimed inventions can and do fail the utility requirement. The question, thus, is how much utility is sufficient to satisfy the requirement under patent law?

The concept of utility has been defined and recognized in different manners in different jurisdictions in the form of inventions that are useful, have industrial applicability or are capable of exploitation in an industry etc.; all of these terms are generally viewed as synonymous. For example, in India, the utility requirement emanates from the requirement of an invention being ‘capable of industrial application’ which is defined under Section 2(ac) of the Indian Patents Act, 1970 as ‘capable of being made or used in an industry’ and a patent is liable to be revoked if the same is not useful. In the United States, utility requirement is mentioned under 35 USC §101 which states that ‘whoever invents or discovers any new and useful process, machine, manufacture, or composition of matter, or any new and useful improvement thereof, may obtain a patent therefor, subject to the conditions and requirements of this title.’ European patent law requires that, to be patentable an invention must have industrial applicability which is defined under Art. 57 of European Patent Convention as ‘An invention that can be made or used in any kind of industry, including agriculture.’

Patent law protection is premised on the principle of first to file almost worldwide. Patents are generally filed at an early stage of development and thus, one of the challenges faced by an inventor is that it may not always be conceivable to test each and every embodiment of their patent application before filing the same. And if the patentee was to wait until commercialization, it would run the risk of postponing the priority date of the patent and/or losing the priority date to its competitors. The same is even more problematic in unpredictable fields like the drug industry where the research is extremely expensive and the number of winners found is only a minute portion of those synthesized. In a vast majority of cases, it may not even be possible to identify a commercially-viable product at the time of drafting a patent application. It is thus worth pondering whether the invention has to disclose the specific utility of each and every embodiment of the claimed invention to meet the utility threshold and claim protection.

This was recently dealt with by the Division Bench of the Delhi High Court in F. Hoffmann La Roche & Anr. v. Cipla, where the patent was challenged as lacking utility on the ground that at the time of filing of the patent application, there was no commercial product. The Division Bench struck a distinction between patent utility and commercial utility. It categorically held that the argument that it is the commercial product alone for which a patent can be granted ignores the fundamental truth about breakthrough inventions, which at the time they are invented may not be commercially viable for immediate marketing.

The Division Bench relied upon the case of American Cynamid Company v. Ethicon, wherein it was held that ‘Whilst it may be true that a commercial article owes much to later research it seems that the amount owed must be a matter of degree depending on the facts, and to succeed under this head a defendant must be able to go as far as establishing that, as a practical matter, the successful commercial article owes nothing to the original invention….. That commercial success is not necessary for patent utility and that improvements made subsequently are immaterial, has long been recognized.’

The above finding is in consonance with the utility criteria recognized worldwide, wherein the utility requirement is met as soon as there is a possibility that the invention sought to be patented could be either manufactured or used in an industry. Utility means primarily that the invention will work – in colloquial language, that the wheels will go round.

If the requirement of a commercial product was a sine qua non for claiming patent protection, then the billion dollar business model of patent trolls that has jolted the American economy to its core, would not even exist. Clearly, patent law worldwide or in India, nowhere qualifies patent utility to mean ‘commercial utility.’

Prachi Agarwal works in the litigation department at Anand and Anand. She is actively involved in intellectual property litigation, including patents, trademarks, copyright and designs, and also provides clients with legal advice in intellectual property law matters. She previously worked at Ditthavong, Mori and Steiner in Virginia. She is licensed to practice in Virginia and India.