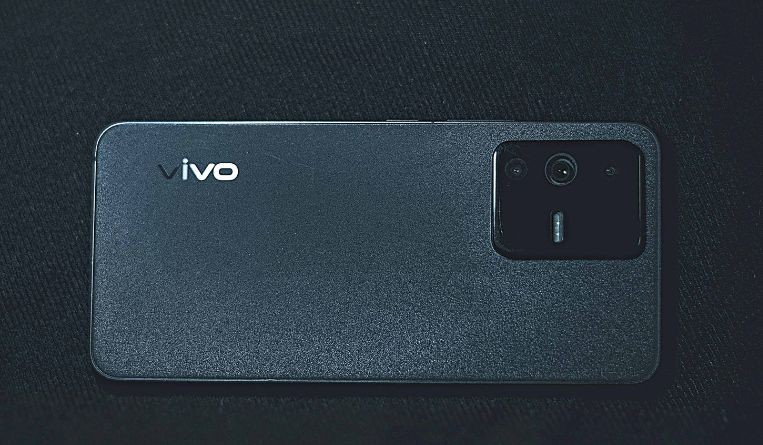 The case concerns an opposition in Singapore by Daimler AG (the opponent) to a trademark application by Viva Mobile Communication Co. (the applicant) to register (the application mark). The opponent had opposed the application on two grounds: namely, Sections 8(2) (b) and 8(7)(a) of the Trade Marks Act (Cap 332, 2020 Rev Ed) (the act).

The applicant had applied for the application mark in Classes 7, 11, 12, 14, 16, 28, 36, 37, 41 and 42. The opponent, a company organized and existing under the laws of the Federal Republic of Germany and one of the largest manufacturers of vehicles in the world, opposed the applicant’s application for registration in Class 12 for the following goods: Electric vehicles; Cars; Motorcycles; Driverless cars [autonomous cars]; Bicycles; Mobility scooters; Trolleys; Tires for vehicle wheels; Remote control vehicles, other than toys; Water vehicles; Air vehicles; Upholstery for vehicles.

The opponent relied on the following earlier mark (opponent’s earlier mark) for its opposition:

With respect to the visual similarity between “VITO” and “VIVO”, although the two marks contained three out of four letters in common, the Registrar found that the difference in the third letter would be amplified given the short length of both marks.

The  Registrar further found that the aural similarity was only to a low extent as the ‘t’ in VITO would be harsher in contrast to the softer first syllable (‘vi’) and thus that the emphasis would really be on the second half of the mark. In terms of conceptual similarity, the Registrar held that that it is unlikely for an average consumer in Singapore to be aware of the meanings of the two marks in Latin and thus that they will construe both marks as ‘meaningless.’

The Registrar goes on to assess the impact of marks similarity and goods-similarity and found that there is no likelihood of confusion and that the ground of opposition under Section 8(2) fails.

The Registrar, however, did not find any misrepresentation as the evidence reflected the use of the opponent’s earlier mark together with the Mercedes Benz and other marks.

Given that both grounds have failed, the Registrar decided that the application will proceed to registration.