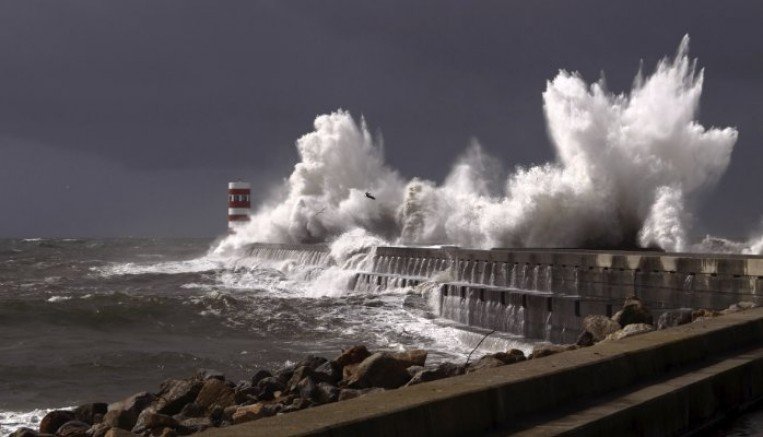 E-commerce has changed the way consumers shop in India, where convenience is paramount and choice is plentiful. Price plays a big part in making the choice. Unfortunately cheaper prices may not always guarantee a quality product or even a genuine product.

Brand owners have been plagued with the sale of counterfeits being sold on e-commerce platforms for some time now. The only quick remedy are takedown notices, which is akin to swatting bees with a hammer. Sending takedown notices not only requires brand owners to be on a constant vigil, but sometimes proves ineffective due to the different safe harbour provisions provided under the different IP laws in India.

The takedown procedure for trademarks is governed by Section 79 of the Information Technology Act, 2000 (IT Act) which requires an intermediary to remove the infringing content upon being notified of the same.

The provision read plainly meant that as soon as the e-commerce platform received “notice” of the infringing content being hosted on their website, they were bound to remove the same. The notice could be sent by a brand owner. This provision was introduced in 2009 and this interpretation was followed with some degree of compliance until 2015, when the Supreme Court of India added a twist.

In Shreya Singhal v. Union of India, the Supreme Court, while interpreting Section 79 in the context of certain allegedly defamatory remarks posted online, laid down that the “notice” of an illegal act on its platform can be brought to the attention of an intermediary only through a court order, as an intermediary is not equipped to determine the legality of the content hosted on its website.

Though the issue of counterfeits being sold online was not discussed by the Supreme Court, the implication of its interpretation has rendered it necessary for brand owners to move the court to give a finding of infringement before the e-commerce platform is actually obliged to take down the infringing content.

The takedown procedure for copyright infringement is not covered by the IT Act, as Section 81 specifically excludes the Copyright Act, 1957 from its ambit. However, there is a takedown procedure prescribed in the proviso to Section 52(1)(c) of the Copyright Act, which requires the intermediary to remove the allegedly infringing content immediately upon receiving notice from the right holder for a period of 21 days. Thereafter, the right holder must obtain an order from the court within the statutory period of 21 days, failing which the intermediary may put back the content objected to by the right holder.

Owing to the discrepancies in the takedown procedures laid out in the IT Act and Copyright Act, a lot of unnecessary litigation has ensued between brand owners and e-commerce platforms.

Most of the brand owners have stylized logos and can claim copyright in the artistic work therein to have the listing removed immediately. However, not moving the court within 21 days may result in the listing being put back up again. Then there are times where the counterfeits are advertised in plain lettering without the use of pictures or stylized logos. In that scenario, the brand owner can only send a notice for infringement of their trademark. Post Shreya Singhal, a notice would necessarily mean a court order directing the e-commerce platform to remove the infringing listing.

The only winner in the ensuing confusion is the counterfeiter, who either gets enough time to dispose of the counterfeits or siphon them to another portal or sell them under a different seller name or URL.

Despite this confusion, most legitimate e-commerce websites still treat takedown notices seriously, as they have to maintain good relations with brand owners who give them the bulk of their business, exclusivity offerings, etc. However, there may be times when they are hesitant to remove a listing which they believe to be genuine. There are also many portals which turn a blind eye to counterfeiters merely to increase their listings in order to attract investors.

Since the conventional IP laws leave much to chance and ambiguity, the new Foreign Direct Investment Policy issued recently may help in weeding out the counterfeiters from the online space. The policy dictates that in a marketplace model, the e-commerce portal is required to clearly provide the name, address and contact details of the sellers, and moreover, they cannot directly or indirectly influence the sale price of the goods.

The policy will, however, not affect e-commerce portals which do not have any foreign investment – and which are more of a bane for brand owners.

Counterfeits hurt both the brand owner and the reputation of the e-commerce portals and consequently their growth in the long run for. Therefore, besides pursuing legal remedies brand owners and e-commerce portals should actively work towards devising business solutions to fight counterfeiters prospering from the online business model and avoid costly litigation against one another.

Nischal Anand is managing associate at Anand and Anand, where he handles IP litigatio, advisory work on IP and technology issues, and e-commerce, parallel imports and labellig and packaging laws.