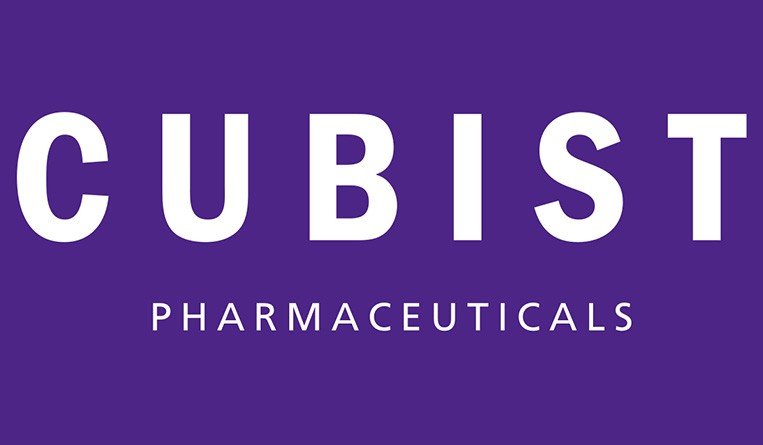 Nobel laureate Frank Wilczek said, “If you don’t make mistakes, you’re not working on hard enough problems. And that’s a big mistake.” Because inventions often address difficult problems on the forefront of technology, some mistakes are inevitable. For mistakes of “minor character,” patentees can request that the USPTO issue a certificate of correction to address such errors.

In Cubist Pharmaceutical v. Hospira, the Federal Circuit recently addressed the acceptability of using a certificate of correction to correct an inaccurate chemical structure in an issued patent. The patent concerned antibiotic compositions containing daptomycin. The patent disclosed a structural diagram of the daptomycin molecule, as Formula 3, that contained 13 amino acids. The structural diagram accurately identified each of the amino acids and their location in the molecule, but mistakenly identified the stereoisomer of a single asparagine amino acid as the “L” stereoisomer rather than the “D” stereoisomer.

During subsequent litigation, the defendant argued that the certificate of correction issued in error because the change in the structural diagram of daptomycin altered the substance of the claims and broadened their scope. The defendant also took the position that the claims should be limited to the variant of the daptomycin compound containing the L-isomer of asparagine, which was found to have reduced potency as compared to the D-isomer. Consequently, the defendant argued that the certificate of correction was not a change of “minor character.”

Additionally, the defendant argued that, if the certificate of correction was found to be properly issued, the claims of the patent must violate the written description requirement of 35 U.S.C. § 112. The Federal Circuit rejected this argument and found that, notwithstanding the error in the structural diagram, one skilled in the art would have understood that the inventors possessed and were working with the naturally occurring fermentation product (i.e., the daptomycin molecule containing D-asparagine). The mere fact that the inventors were mistaken as to one aspect of the structure of daptomycin, therefore, did not render the specification inadequate to satisfy the written description requirement.

For these reasons, inter alia, the Federal Circuit found that the certificate of correction was properly issued and that the patent was otherwise valid. Based upon the decision of the Federal Circuit, patent owners may wish to consider correcting later-discovered errors in chemical structures with a certificate of correction. However, a careful analysis of the specification and the state of the art should be performed to establish whether the inventors actually possessed the correct chemical compounds at the time of filing the application, and whether the mistake can be consider one of “minor character.”

Peter M. Jay is an associate at Wenderoth, Lind & Ponack in Washington, where he represents international and domestic clients in a variety of areas including counselling, opinions, re-examination, and patent prosecution in the chemical and pharmaceutical areas.Prior to joining Wenderoth, Jay worked at an intellectual property firm that represented pharmaceutical and chemical corporations in patent and trademark disputes, and interned at major corporations in the optics, inks, and food science fields. His practice encompasses a wide range of technologies including polymers, catalysts, alloys, chemical processes, cosmetics, optics, semiconductors, food chemistry, pharmaceutical formulations and small molecules. Prior to his legal career, Jay researched self-propagating high-temperature synthesis at the State University of New York at Buffalo.