Claim Construction of Means-plus-function Claim, Based on the Judgments of the Taiwan Intellectual Property Court 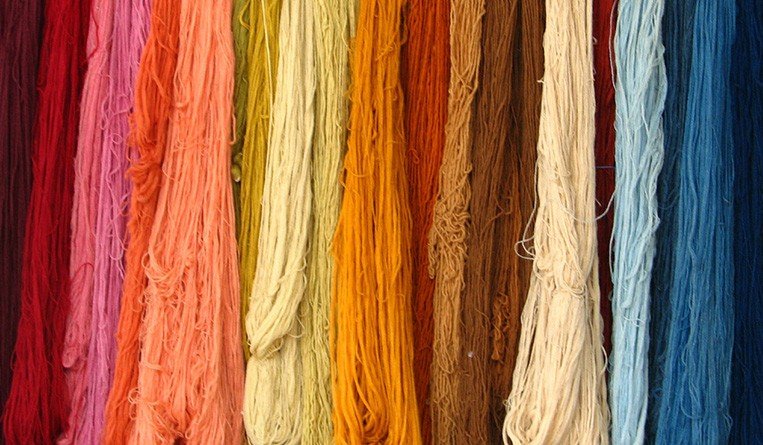 Claim construction is always an important issue either for an invalidation action or an infringement assessment. In particular, the issue would be more complicated and disputable when the claim is written in means-plus-function or step-plus-function language.

The Taiwan Patent Act allows patent applicants to draft their claims in means-plus-function or step-plusfunction language. According to Rule 19 of the Enforcement Rules of the Patent Act, when constructing a means-plusfunction or step-plus-function claim, “… [s]uch claim shall be interpreted to cover the corresponding structure, material, or acts described in the description and equivalents thereof.”

During the second instance, the plaintiff argued that the description “a pivotal axis (20) mounted to the upper carrier (31), and a sliding lever (21) is maintained on the pivotal axis (20)”, which was read into the “release-aid means” in the first instance, should not be included in the claim scope since the description does not carry out the specific function. That is to say, such limitation does not have any link or association with the function. The IP Court agreed with the plaintiff at this point and removed the description from the scope of the “release-aid means”.

Based on the foregoing judgment rendered in the second instance, one may conclude that the claim construction of the technical feature written in means-plus-function or stepplus- function language shall be made based on the following:

(1) The claim construction shall be based on all of the embodiments or working examples described in the specification of the patent at issue.

(2) The limitations read into the construction should be clearly linked to or associated with the function described in the technical feature.

(3) The scope of the technical feature shall include the equivalent scope derivable by a person having ordinary skill in the art without any doubts.

In the foregoing case, the Taiwan Intellectual Property Office (TIPO) did not present any opinions as to the claim construction of the technical feature written in means-plus-function language either during patent prosecution or the examination of the invalidation action. More cases would be needed to determine the extent of influence of TIPO’s examination opinions on the IP Court’s claim construction.

Due to the complicated nature of constructing a means-plus-function or step-plus-function claim, special care should be put on the links or associations of the embodiment and the specific function when drafting patent application. Furthermore, the description should disclose the embodiments for the means-plusfunction or at least as many as possible so as to obtain the most extensive scope of protection.