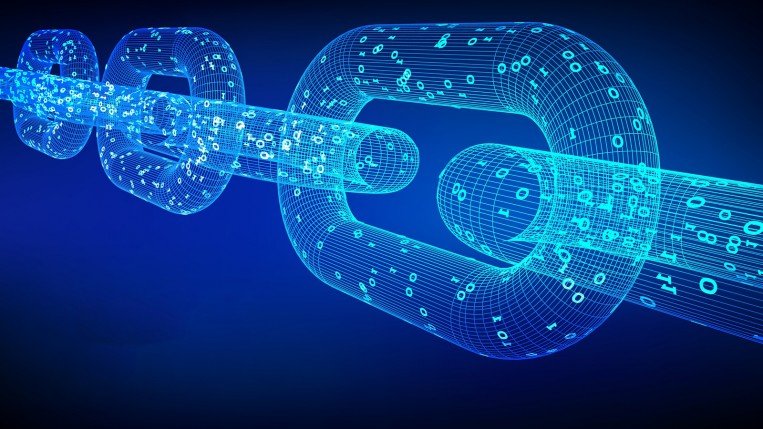 Blockchain is a rave today. There are many cramming about its potency, pervasiveness and relevance, today and in the future. And for people in the legal fraternity who are often found in conversation with the technical minds, it throws open a multitude of questions: can it be legally protected? if yes, what part of it and how? does it have any socio-economic ramifications?

Before we mull further, let us remember the internet in the early 1990s. With then-arcane jargon like ‘surfing the web’ and ‘www,’ the idea of electronic mail and the potential to browse through a sea of information with one click was totally alien. Who could have fathomed how intrinsically woven the internet would become in our daily fabric in years to follow?

Following the internet, there came e-commerce and social media which are rightly called use cases of the internet. Similarly, the buzz of Bitcoin we hear today is a use case of the blockchain. Internet was a gamechanger then and so is blockchain set to cast a similar spell.

So what is a blockchain? It is like a distributed ledger which comprises data stored in a block which is difficult to change. Adapted by the pseudonymous Satoshi Nakamoto, it was first used with Bitcoins.

A block contains data, hash and hash of the previous block. A hash is a key identification of the block, something like a fingerprint. What makes the blockchain secure and reliable is its trinity: hash, proof of work and distributed systems.

With the hash in place, if a block changes, its hash changes, too. Thus, in event of any malicious activity, the changed hash no longer corresponds with the hash of the original block. However, computers today can recalculate thousands of hashes in less than a second and thus make the entire blockchain valid again. Using proof of work slows down the creation of a new block by a few minutes. Thus, when a hash changes, the proof of work time factors in, which delays the validation of the blockchain by a substantial amount of time.

The distributed, decentralized nature of the blockchain allows new nodes to be added. The new member is given a copy of the entire blockchain wherein each node verifies and then adds new blocks to the chain. This presupposes the principles of anonymity, privacy and consensus. It is not difficult to see why people would conflate this with Bitcoins.

While the genesis of blockchain arose with facilitating transactions of digital currencies, blockchains have the potential of creating an impact on other technological applications, too, including agriculture, medical industry, tax collections, voting systems and the internet of things.

Thus, if blockchains is becoming so rampantly ensconced in our systems, how patentable are they?

The number of applications being filed – and patents granted – in Blockchain technology is increasing. And the trends suggest a rise until the time the open source developers release the code to the public. The main jurisdictions contributing to the patent share are China, the US, the UK and Canada.

With the Alice case, not all software applications are patentable in the US anymore; nonetheless, the US is issuing a growing number of patents in exchange-traded products, hybrid blockchain-based messaging applications, interactive entertainment and digital items. This implies that opportunities still exist, which is likely to cause a  ripple effect in other jurisdictions, too – especially because, barring some differences, broadly, the jurisdictional contours of patentability in computer-related inventions are more or less the same.

More specifically, the patentability requirements in India for computerrelated inventions, governed by Section 3(k) of the Patents Act, precludes grant of patent for claims relating to computer programs per se, algorithms, business methods and mathematical methods. The test is two-fold: to determine where the actual contribution of the invention lies, and then to determine if the contribution lies in any of the four aforementioned categories.

Of late, at least by way of elimination in its latest Computer Related Guidelines (CRI), India has done away with the novel hardware requirement. While its interpretation and implementation can be arguably held to be rather sporadic and varied across patent offices, it is fast gaining traction.

However, since most of the blockchain is built on known algorithms, it will still invariably attract Section 3(k), being alleged to simply appending conventional steps to a “well known” algorithm. Nonetheless, we need to understand that the patentability of software and technology platforms do not cease just because some or all of the software is open source or built on an existing or a known protocol. For example, if the algorithm with some variation is designed to provide a technical solution to a technical problem, it may hold water. Or, if a security feature is bolstered significantly, or an application lends a more potent authentication or the key exchange combats phenomenally the existing security threats, such resulting functionalities leveraging on the existing tools and components stands a fair ground in being patentable.

Therefore, the need of the hour is to set aside the general bias and cull out the essence of emerging technologies and set it within the moulds of patentability.

Stuti Dhyani is a managing associate at Anand and Anand in Noida, where she handles patent prosecution and contentious mattesr in the domain of computer science, telecommunications and informaiton communication technology (ITC). She has extensive experience representing software and telecom giants across the globe especially in validity opinions, Indian office actions, infringement analysis, claim chart vetting and appearances before the Indian patent office.