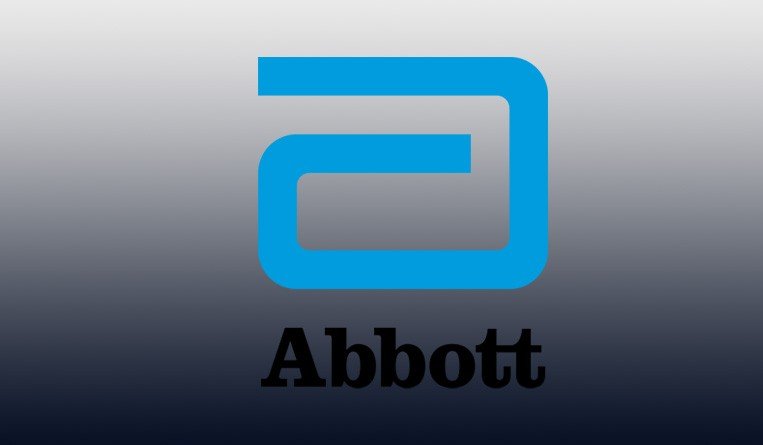 Product-by-Process (hereinafter PBP) claims define a product by its method of production. Ex Parte Painter, 57 O.G. 999 (Comm’r Pat. 1891). At its inception, PBP claims were only permitted where the claimed product “resist[ed] definition by other than the process by which it is made.” In re Thorpe, 777 F.2d 695, 697 (Fed. Cir. 1985). However, this rule has since been abandoned and applicants are now permitted to present PBP claims even where the claimed product can be adequately defined solely by its structural features. In re Hughes, 496 F.2d 1216, 1219 (CCPA 1974).

Undoubtedly, PBP claims have grown in popularity, particularly in complex fields of art, such as chemistry and biotechnology, where determining the structure of the claimed composition may require extensive and complicated analysis. However, in view of the en banc decision by the Court of Appeals for the Federal Circuit in Abbott Laboratories v. Sandoz, Inc., 566 F.3d 1281 (Fed Cir. 2009), practitioners should carefully weigh the value of PBP claims with an eye on enforcement.

It has been long held that the patentability of a PBP claim does not depend on the recited process steps, but is determined based on the claimed product itself. Thorpe, 777 F.2d at 697. “[W]hen the prior art discloses a product which reasonably appears to be either identical with or only slightly different than a product claimed in a productby- process claim, a rejection based alternatively on either [anticipation] or [obviousness] is eminently fair and acceptable.” In re Brown, 459 F.2d 531, 535 (CCPA 1972). Once a prior art rejection is asserted, the burden shifts to the applicant to provide evidence establishing that the claimed product, per se, is not anticipated by and not obvious over the cited prior art. MPEP 2113(II).

What has been unclear until Abbott, however, is the scope of a PBP claim for infringement purposes. On one hand, a three-judge panel of the Federal Circuit held in Scripps Clinic & Research Foundation v. Genentech, 927, F.2d 1565, 1583 (Fed. Cir. 1991) that “we construe the product as not limited by the process stated in the claims. Since the claims must be construed the same way for validity and for infringement, the correct reading of product-by-process claims is that they are not limited to the product prepared by the process set forth in the claims.” Only a year later, however, a different three-judge panel of the Federal Circuit held in Atlantic Thermoplastics v. Faytex, 970 F.2d 837, 846-847 (Fed. Cir. 1992) that “[t]his court has repeatedly stated that infringement requires the presence of every claim limitation or its equivalent… Thus, process terms in product-by-process claims serve as limitations in determining infringement.”

For over a decade after the conflicting decisions in Scripps and Atlantic, it was unclear whether the process steps recited in a PBP claim limited the claimed invention during infringement litigation. The conflict was resolved in the en banc decision in Abbott, which confirmed that “process terms limit product-by-process claims. To the extent that Scripps Clinic is inconsistent with this rule, this court hereby expressly overrules Scripps Clinic.” Abbott, 566 F.3d at 1293.

Although the Abbott decision embraces the long-held rule that patent claims are infringed only where the alleged infringer meets each and every claim limitation or the equivalent thereof, it puts into question the value of PBP claims for enforcement purposes. As explained by a three-judge panel of the Federal Circuit shortly after the Abbott decision, “[f]or product-byprocess claims, that which anticipates if earlier does not necessarily infringe if later. That is because a product in the prior art made by a different process can anticipate a product-by-process claim, but an accused product made by a different process cannot infringe a product-by-process claim. Similarly, that which infringes if later does not necessarily anticipate if earlier. That is because an accused product may meet each limitation in a claim, but not possess features imparted by a process limitation that might distinguish the claimed invention from the prior art.” Amgen v. F. Hoffmann-La Roche, 580 F.3d 1340, 1370 (Fed Cir. 2009).

In view of the Abbott decision, practitioners should consider presenting PBP claims only where the product cannot be adequately defined by other than process limitations, because although only the product will be considered when determining the patentability of such claims, th process steps may be severely limiting for infringement purposes where the accused product must be made by the recited process to infringe.

Chao Gao is an associate at Wenderoth, Lind & Ponack in Washington, where he began his legal career as a summer associate before joining the firm full-time in 2010.Gao’s practice focuses primarily on procuring patents in the chemical arts, particularly in the field of polymers, although he has extensive prosecution experience in a wide range of technologies. He also counsels a variety of domestic and international clients regarding United States patent law, including providing infringement and non-infringement opinions. Gao’s practice encompasses a wide range of technologies including polymers, glass compositions, dosage forms and drug delivery systems, pharmaceutical compounds, alloys, plastics and catalysts.