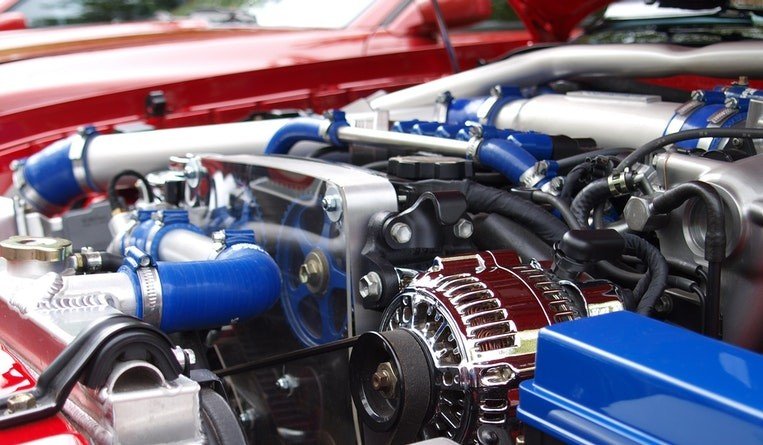 To rationalize this balance, guidance is sought from the Industrial Designs Act 1996 (the act) and judicial authorities which seek to interpret the relevant provisions of the act. Essentially, an industrial design is defined as features of shape, configuration, pattern or ornament applied to an article through an industrial process and which has eye appeal. At first blush most component parts of automobiles which are features of shape and configuration would seem to qualify.

However, within the generality of the definition, certain specifics and nuances need to be considered beginning with the definition of an “article.” The need for the features of shape and configuration to be applied to an article must mean that the presence of an article is imperative for protection to be accorded.

An article is defined as “any article of manufacture” including any part of an article where “that part is made and sold separately.” A literal reading of this definition could potentially mean that every component part of a vehicle would qualify. Clearly, parts of vehicles are subject to replacement and when this necessity arises, replacement should be available leading to the presumption that these parts must be made and sold separately. In fact this argument was raised in the case of Ford Motor Co Ltd Design Application. The House of Lords rejected this approach as being inconsistent with the intention of the statute and held that parts which form an integral part of the entire design without an independent life as an article of commerce cannot be described as an article within the act. On the other end of the spectrum, the Ford case, particularly in the court below suggested that parts of vehicles which may be replaceable with parts of a different configuration may be deemed as articles within the definition of the act.

Once the threshold of an article is passed, component parts face another hurdle before they can qualify for protection under the act. This deals with exclusion of features of shape and configuration which are dependent on the shape of another article of which the article is intended by the author of the design to form an integral part. In the context of this provision, the article would be the component or spare part and the other article would be the vehicle. This provision which is often described as the must match exclusion, excludes component parts which contribute to the overall design of the vehicle. As there is little or no design freedom as to shape of such integral items, they would be excluded by this must match exclusion.

How then are these principles applied to various component parts of automobiles? In Ford, items such as the main body panels, doors and the bonnet lid among others were not registrable. They were deemed as integral to the shape of the entire vehicle and thus were not considered as articles. In the recent Malaysian case of Veresdale v. Doerwyn, the High Court in applying Ford held that front bumpers and grills were excluded from protection on the must match principle.

On the other hand, applying the principles in Ford, other groups of articles such as steering wheels, tyre rims and specialized body kits could be protected as they can be considered as parts that are replaceable with parts of a different configuration suggesting some design freedom on the part of the author.

While the registrability of spare parts continues to attract questions, an evaluation of the above principles offer some guidance as to how decisions can be made whether to seek design registration or not. Essentially, designs which have independent life as an article of commence are potentially registrable provided such parts do not form an integral part of the design of the entire article.