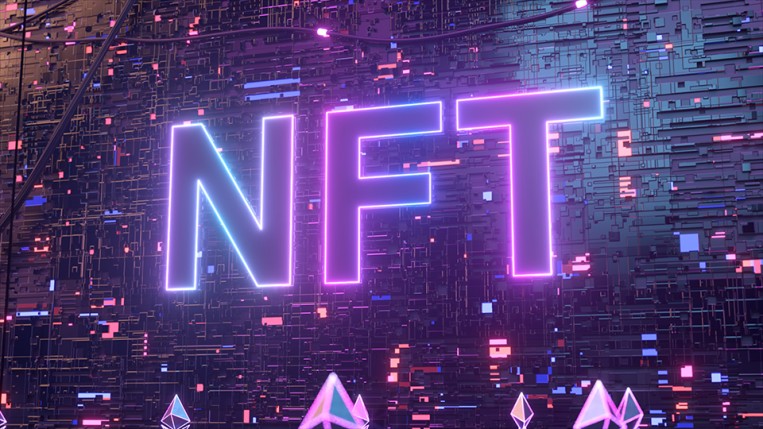 A lack of structural framework for regulation of virtual digital assets, such as NFTs, cryptocurrencies, etc. (hereinafter referred to as VDA), and the advertisement of such, in India, has resulted in ambiguous and opaque advertisements. India’s prime minister, in November 2021, chaired a meeting raising concerns about ‘overpromising’ and ‘nontransparent’ advertisements capable of misleading the youth. This was followed by an assessment on cryptocurrencies by a deputy governor of the Reserve Bank of India, in February 2022, with a message urging Indians to try to understand cryptocurrencies beyond the hype created by advertisements, noting that they are poorly named, as unlike fiat currencies they “do not have an issuer, they are not an instrument of debt, nor commodities, nor do they have any intrinsic value.” India, he argued at the time, is better off not allowing the use of cryptocurrencies at all.

By the end of February 2022, the Advertising Standards Council of India (ASCI), a self-regulatory body, released guidelines to regulate advertisements of VDAs and their services with an intention to “safeguard consumer interest, and to ensure that ads do not mislead or exploit consumers’ lack of expertise on these products.” These guidelines came in force on April 1, 2022.

To ensure full disclosure on the risks associated with VDAs and their services, ASCI has made it mandatory for all print, audio, video, and social media advertisements to carry the following disclaimer: “Crypto products and NFTs are unregulated and can be highly risky. There may be no regulatory recourse for any loss from such transactions.”

Further, in addition to the existing guidelines of ASCI on disclaimers, advertisers must adhere to the standards enumerated under the present guidelines. The disclaimer should be prominent and visible to an average consumer and must be:

The security and monetary exchange boards of Canada, Spain and Singapore had earlier introduced guidelines regulating advertisements of VDAs, and now, the Advertising Standards Council of India has introduced self-regulating guidelines governing the advertisements of VDAs and its services. This not only reflects the potential VDAs have in shifting the paradigm of global economy and affecting the financial stability but also the role advertisements play in influencing the investment habits of consumers.

These regulations mirror the concerns raised by the RBI and will, for the time being, standardize and regulate ads related to VDAs and their services by eliminating misleading and opaque claims. The advertisers may self-regulate the content of ads as per these guidelines, until the time a more robust and binding framework is introduced by the Securities and Exchange Board of India.

Ashutosh Upadhyaya (he/him/his) is a Senior Associate at Anand and Anand with over 6 years of experience in Intellectual Property Right Laws, with a focus on Customs Enforcement of IP rights, and IP Commercial Litigation. His practice areas also include advisory and consultation in the fields of Luxury Laws, Advertisement/Entertainment Laws, Legal Metrology Laws, Packaging and Food Safety Laws. He writes regularly for leading publications and has authored/co-authored several articles.

Pravin Anand is the Managing Partner and Head of Litigation at Anand and Anand.

Awarded the AIPPI Award of Merit, INTA’s President’s Award and recognised the “Most Innovative Lawyer” for Asia Pacific by Financial Times, Pravin has appeared in 2500 plus cases in over 42 years' practice as an IP lawyer.