Anime, Manga, and the Trans- Pacific Partnership: Will Fan Works Be Spirited Away by TPP Copyright Restrictions? 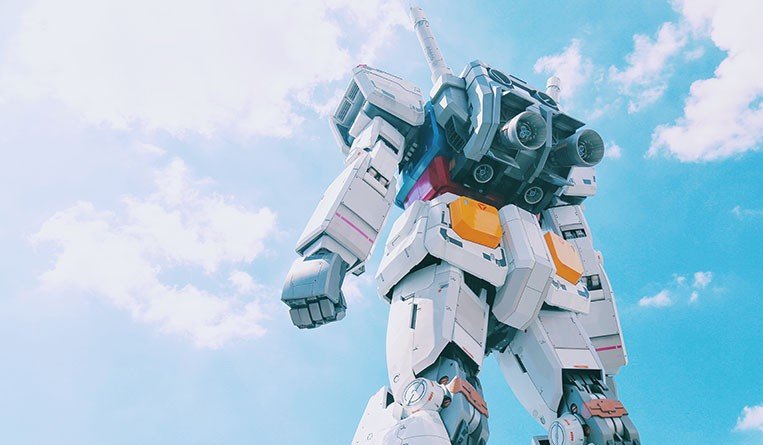 Arguably, the anime and manga industry is itself borne of copyright infringement: fans mash-up anime images with music in elaborate videos; trade in ad hoc translations; create unlicensed fanart; and dress up for live action cosplay. A thriving doujinshi (fan fiction) culture offers alternative adventures for manga heroes – and further enshrines characters in the public consciousness – and the marketplace.

In Japan, anime and manga are protected, respectively, as cinematographic and artistic/literary works, subject to a 50 year term after the author’s death. Japanese copyright law imbues authors with 11 major rights, e.g., the rights of reproduction, of performance, of public transmission, of exhibition, of distribution, and of translation, adaptation, and of the original author in exploitation of a derivative work. Additional “neighboring rights” are accorded to parties, frequently broadcasters, who add value to anime productions, e.g., rights of retransmission or rights reproduction. Finally, there are narrow “moral rights” afforded to the original authors of a creative work (notably, control over modifications of subject works).

Under current law, a rights holder must file a complaint for infringement of an anime or manga work. Traditionally, complaints were rarely filed given the size and success of the vibrant fandom dubbed otaku.

However, Japan has recently begun cracking down on anime and manga infringement abroad, particularly in China where Chinese websites have created a ¥560 billion (US$4.6 billion) industry in pirated works. The Japanese government launched a 2014 initiative coupling cease-and-desist notices with the launching of sanctioned websites offering official versions at reduced fees. Unlike American copyright law, Japanese law is devoid of a fair use exception. Notably, there are still some significant limitations, including, inter alia, a personal use exception permitting copying within one’s circle of friends and family and of public performances for non-profit purposes.

Anime and manga arrived in the United States before the days of VHS and Betamax. 1960s’ Speed Racer fans devoted their Saturday mornings to the English-dubbed import. Manga Readers traded dog-eared titles at comic book shops and conventions. This “American otaku” distribution network transformed an underground movement, buoyed by lax enforcement of Japanese copyrights, into a billion dollar industry.

The current US copyright term is 70 years plus life of the author. If the creator is a corporation (e.g., Walt Disney), the term is the shorter of 95 years from the publication date or 125 years from the creation date. Japanese rights holders retain exclusive rights in copyrighted works in the United States, subject to, e.g., fair use and parody exceptions.

US fan works are frequently held to infringe anime and manga rights holders’ exclusive rights of, inter alia, reproduction, and of creation and distribution of derivative works: fan works have long suffered from uneven treatment under the fair use doctrine. Moreover, trademark law is often used as a cudgel to crack down on unauthorized use of protected characters online or at anime and comics conventions.

The proposed Trans-Pacific Partnership Trade Agreement (TPP) threatens to radically alter the otaku landscape. Under the TPP, copyright disputes can be instituted without a formal complaint by the rights holder. The TPP would also mandate technological protection measures, e.g., digital locks, to stop users from “freeing” content from regional viewing limits. The TPP further imposes a universal term of life of the author plus seventy years, for non-works for hire. Notably, both the United States and Japan opposed the inclusion of text in the TPP which heralded the importance of a robust public domain.

While the Japanese government quickly announced to the otaku community that “cases that do not affect the profitability of rights holders will be considered valid exceptions,” no such language appears in the TPP. Instead, the agreement notes only that parties “shall confine limitations or exceptions to exclusive rights to certain special cases that do not conflict with a normal exploitation of the [work…] and do not unreasonably prejudice the legitimate interests of the right holder.”

Will the TPP cast the global otaku into a depleted public domain underworld? The devil, the oyashiro-sama, is in the details – and in implementation and enforcement of the TPP.

Rebeccah Gan is a partner at Wenderoth in Washington, where her practice at encompasses trademark clearance, registration and enforcement, focusing in particular on brand selection and management, and on litigating trademark opposition and cancellation proceedings before the US Trademark Trial and Appeal Board. She also focuses on copyright prosecution, copyright and trademark licenses, work for hire agreements, independent contractor agreements for web and print graphic designers, contracts for visual artists, including artist consignment agreements. Prior to joining the firm, she supervised and managed the entirety of a 100+ year old trademark practice of an IP boutique, comprising hundreds of domestic and foreign clients with trademark issues worldwide, with an emphasis on French, Israeli, Italian, and Scandinavian brands.