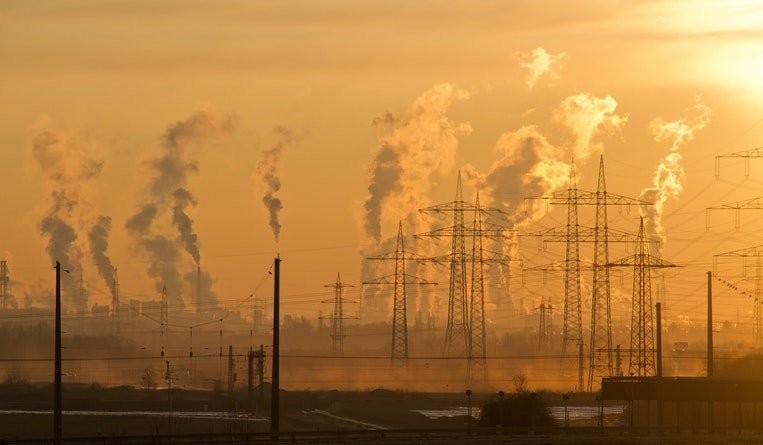 RIO DE JANEIRO (October 12, 2015) – Bertram Huber, a principal of IP*SEVA–Intellectual Property for Sustainable Energy Ventures near Stuttgart and moderator of a panel today at the AIPPI World Congress, told his audience that “there is an overwhelming congruence of scientific opinion today that global warming is the real issue and that it is seriously connected to our behaviour on this globe.”

He cast the panel discussion around a recent report indicating that approximately one-third of US citizens don’t believe that human activity contributes to global warming. “The lack of focus and interest and understanding of climate change threats is not something that is unique to the US,” Huber said. “You’ll hear these arguments in other parts of the world. Therefore, that article points at the need for education for the next generation.”

Huber noted that whenever global warming is debated, intellectual property topics also come into play. “On that basis, our standing committee – Intellectual Property and Green Technology – has developed a report [in which] we come to a number of conclusions which [include, inter alia] that we do not believe that fundamental changes to the IP systems and IP laws are needed to address climate change in a better and more productive way.”

But, Huber said, the committee also believes that it should exert further effort regarding the implementation of IP systems and the building of “a workable, working innovation infrastructure,” especially in developing countries. “We would also most likely need a lot of research and development collaboration across all types of countries, whether they are industrialized or developing, in order to make use of local expertise,” he said.

Guillaume Henry, an IP specialist at the Paris-based Szleper Henry Avocats, told the audience that when you begin to study the relationship between IP and sustainable development, “the first remark that you see is that they are two worlds that ignore themselves, and that’s a problem because if you ignore a field, you [will always have] misunderstandings. Some people at a high level have a misunderstanding of what is the role of IP in access to green technologies.”

Henry noted that IP can play an important role, but probably not a traditional role in the question of  access to green technologies. “The traditional role of patent is the legal protection of your invention. But the point is that patents usually cannot endure the transfer of technology in developing countries for a very simple reason: patents are not filed, most of the time, in developing countries.”

Adarsh Ramanujan, a Geneva-based director at New Delhi law firm Lakshmikumaran & Sridharan, likened the role and relevance of IP in the climate change debate to that of an orphan child, noting that the topic has rarely been discussed at meetings of the United Nations Framework Convention on Climate Change (UNFCC) or Conference of the Parties (COP).

“[If you look in the recent past] you will see a consistent effort by developing countries to include [IP] as an issue to be debated and sorted out. And you’ll always see consistent statements by developed countries side stating that [they] don’t think IP is an issue [or] a barrier to green technology, so [they] don’t see it as an issue to be debated. If you go to another forum, you’re going to be expected to see these debates, [but] actually, no. You take any international forum today which seriously discusses rule and negotiates treaties, etc., [and] the specific topic of the role and relevance of IP in the climate change debate, nobody wants to touch it.”