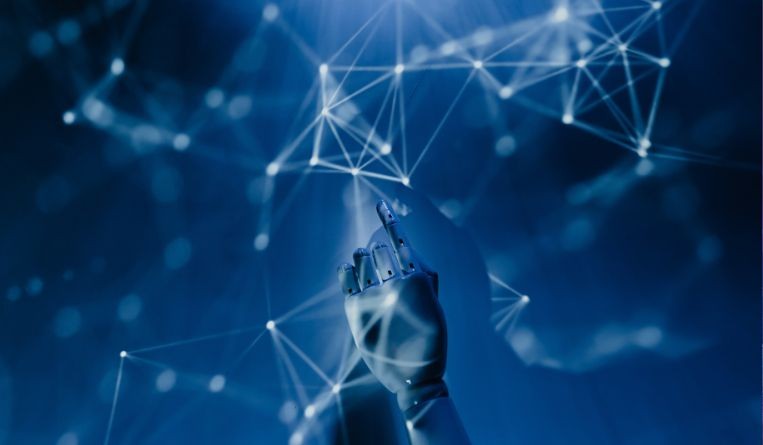 In April 2022, the Full Court of the Federal Court of Australia has ruled that an “inventor” must be a natural person for the purposes of the Patents Act 1990 and the Patent Regulations 1991. And therefore, AI cannot be identified as an inventor in a patent application.

This decision overturned the ruling for Thaler v. Commissioner of Patents [2021] FCA 879 which stated that AI can indeed be named as an inventor. The case involved the AI system DABUS (Device for the Autonomous Bootstrapping of Unified Sentience) and patent applicant Dr. Stephen L. Thaler.

In 2019, Professor Ryan Abbott of the University of Surrey filed the Patent Cooperation Treaty application with Dr. Thaler as the applicant and DABUS as the inventor.

A specialist in applied and theoretical artificial neural network technology, Thaler owns the copyright to DABUS’s source code and the computer used for it. He also operates the computer to use DABUS.

The inventions referred to in the patent application were various products and methods for an improved fractal container. According to Abbott, the AI system was autonomously responsible for the huge part of the work that went into making the inventions.

The Patent Office rejected DABUS as the inventor since the AI system was not a natural person.

However, Australia’s Federal Court ruled that AI may indeed be named as inventor. The Commissioner of Patents appealed this decision to the Full Court of the Federal Court.

Nina Fitzgerald, a partner at Ashurst in Sydney, agrees with the decision of the Full Court. She said the ruling is consistent with many things: the history of Australian patents legislation, the language and structure of the provisions in the current act as well as the positions on the matter of key overseas jurisdictions such as the US, UK and European Union.

It also makes Australian patent law consistent with copyright law in terms of requiring a "person" to be the creator before intellectual property rights are granted.

Fitzgerald expects those conducting R&D and innovation activities to continue employing AI systems.  However, she said the role of the AI systems and the people working with them may be recharacterized.

“The Court was not asked to consider whether Dr. Thaler could be appropriately named as the inventor and therefore, no conclusion was reached on this issue. If the AI system is used as a tool to achieve the inventive outcome, that is, the person creates, trains and instructs the AI system and then identifies the output as inventive, that person may properly be named as the inventor,” she explained. “While this issue has not been considered by an Australian Court, this approach may enable those conducting R&D and innovation activities using AI systems to continue to apply for and patent their inventions. However, if a person is not integrally involved in the development or recognition of the invention, it may not be possible to apply for a patent and those using AI systems to conduct R&D and innovation activities may have to protect their inventions as confidential information or trade secrets.”

Considering the evolution of technology including AI, is it possible that an AI system may eventually be allowed to be the inventor via amendments in patent legislation?

“In my view, it is not appropriate for legislative reforms to permit AI systems to be named as inventors.  AI systems do not have an identity, name, address or nationality and cannot give evidence and therefore naming an AI system on a patent application is effectively meaningless,” said Fitzgerald. “Rather, legislative reforms might deem any creation by an AI system to be the property of the person that owns, trains or creates the AI system or the person to whom the AI system communicates the inventive concept may be named as the inventor.”

Instead, Fitzgerald believes there will likely be legislative reform that will addresses the patentability of inventions created using AI.