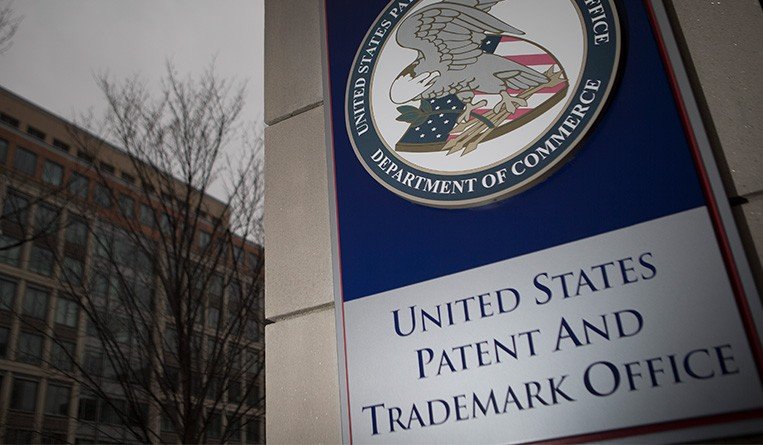 For many applicants, after-final practice is one of the most confusing aspects of the patent prosecution process. Once a final office action has been issued, examiners have a great deal of discretion regarding whether to grant interviews, consider any additional arguments, or enter and consider any further claim amendments. This discretion results in some inconsistent practice among examiners, which often makes it difficult for applicants and practitioners to prepare an ideal plan for further action.

Generally, an applicant has only a few possible responses after receiving a final office action, such as submitting arguments traversing the rejections, filing an appeal or amending the claims in an effort to overcome the rejections. Of course, an applicant can also attempt to conduct an interview with the examiner in combination with any of the three options noted above, but many examiners are reluctant to grant interviews after a final office action has been issued.

Unless clearly formal in nature, most claim amendments will not be entered by examiners when submitted after a final office action has issued. In most cases, examiners do not receive “production credit” for considering after-final responses. Therefore, unless an amendment clearly overcomes the outstanding objections and/or rejections and does not raise any new issues that would require further searching for additional prior art, the claim amendments will not be entered. If the amendments do not meet the conditions for entry, the applicant will have to submit a Request for Continued Examination (RCE) to have the claim amendments entered and considered. The RCE, of course, requires a rather substantial fee: for any entity that does not qualify for a discount (small entity or micro entity), the PTO fee for the first RCE filed in an application is US$1,200, but this fee increases to US$1,700 for the second and each subsequent RCE.

Often, claim amendments submitted after a final office action has been issued are relatively simple. They may be made, for example, to “fine tune” the distinctions between the claimed invention and the prior art, or to incorporate the features of two parallel dependent claims into the base independent claim to overcome the prior art. However, due to the discretion accorded examiners in afterfinal practice, and because examiners do not automatically receive production credits for considering even relatively simple responses after a final office action is issued, even these types of amendments are often refused entry. Thus, prior to the creation of the After Final Consideration Pilot (AFCP 2.0) program, these types of claim amendments would often require a costly RCE for entry and consideration.

Several years ago, however, the PTO created the AFCP 2.0 program to address these types of situations. To be eligible for consideration under the AFCP 2.0 program (which does not require any additional PTO fees), an applicant must submit the request along with an amendment of at least one independent claim without broadening the scope of any aspect of the independent claim. The AFCP 2.0 program then authorizes a small amount of production credits for examiners to perform a limited additional prior art search and/or consideration of responses after a final rejection has issued. Under the AFCP 2.0 program, examiners are also encouraged to schedule and conduct an interview with the applicant to discuss the results of their search if the examiner does not believe that the amendment places the application in condition for allowance. Therefore, even if the response does not lead to allowance, the applicant can benefit from receiving feedback from the examiner, which feedback can presumably be used to prepare either an appeal or a more substantive amendment which would require an RCE.

Of course, examiners are still entitled to use their judgment to decide whether the response can be fully considered under the AFCP 2.0 program. This will include determining whether any additional search is required and can be completed within the limited amount of additional time allotted. If the claim amendments are quite substantive, significantly changing the scope of the claims and likely requiring an extensive search for additional prior art, the examiner can refuse to consider the request to participate in the AFCP 2.0 program. 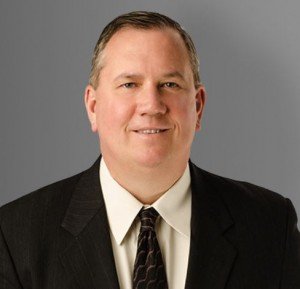 W. Douglas Hahm is a partner at Wenderoth, Lind & Ponack in Washington, where his practice focusses on preparing applications for and procuring patents in mechanical and electrical technologies on behalf of domestic and foreign clients. Hahm also provides opinions and strategic guidance on infringement and validity of United States patents, and counsels international and domestic clients on all aspects of patent law. His practice encompasses a wide range of technologies including medical devices, internal combustion engines, semiconductor devices, furniture hardware, batteries, consumer products and appliances, steering and suspension systems and waste treatment systems. He previously worked for the U.S.Department of Defense for six years as an engineer, where he was assigned to oversee various aspects of the repair and overhaul process for nuclear-powered U.S. Naval vessels.