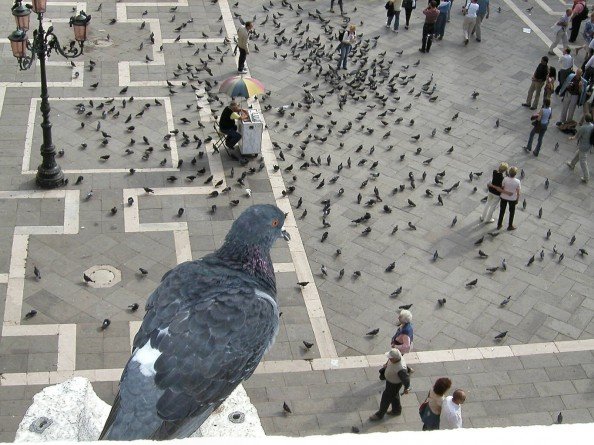 “India rises in intellectual property rankings,” proclaimed the headlines when the Global Intellectual Property Index was released by the US Chamber of Commerce in February 2018. Compared to past years, India made improvements in both absolute and relative terms and represented the largest percentage improvement of any country measured for the sixth edition of these rankings. While the assessment of India’s IP law climate by these rankings hardly reflect the gospel truth, the acknowledgement of improvement highlights that IP law protection for right owners is on the rise. In this context, this article focuses on recent judicial developments to highlight the positive direction of IP enforcement in India.

For instance, in Merck Sharpe and Dohme and Anr. v. Munish Thakur, the court suo motu invoked the provision of summary judgment. The suit was therefore decreed in favour of the patentee along with actual costs without recording of oral evidence as the court was of the opinion that the defendant had no real prospect of defending its claim.

The above shows that the grant of this relief has not been limited to any particular type of IP. Further, it is not even necessary for parties to request for a summary judgment as courts on their own are invoking the new provision. This has significantly reduced the time period for litigation and saved costs for IP owners as the stage of evidence is dispensed with. As this important trend continues, it would enable IP owners to file more law suits to effectively enforce their rights, especially in run-of-the-mill counterfeit cases.

Taking strict action against lying, courts have interpreted the same as “obstruction of justice” that amounts to contempt. In Louis Vuitton v. Omi, the defendant had made a false statement on oath which the court held to be contempt, and sentenced the defendant to jail for one month.

Similarly, in Bridgestone Corporation v. Tolin Tyres, the Delhi High Court, utilizing the mechanism under the Right to Information Act, directed the government official of Land Customs Port, Bihar, to produce information regarding export of tyres by the defendant under the trademark “Bridgestone.” This led to the defendant finally admitting to and apologizing for the infringing products that had been exported. Displeased with the defendant’s conduct, the court directed the defendant’s director to be sent to judicial custody for a day and to pay approximately US$42,000 to the plaintiff as compensation.

These rulings have altered contempt jurisprudence. The threat of imprisonment is bound to act as a serious deterrent for infringers and these rulings should caution them with respect to their conduct before the court.

This is a significant ruling as local commissioners are essential in IP matters, especially for search and seizure of infringing products. It directly implies that any non-compliance with the local commissioner would be contempt of court. This ruling would enable taking appropriate action against infringers, who at times act unruly and do not cooperate during the search and seizure process.

In a first, the famous Taj Mahal Palace Hotel in Mumbai was granted protection by the Registrar of Mumbai by the Registrar of Trademarks as an image mark. Established in 1903, the hotel is one of the most recognized buildings in India and registration for its architectural design placed it in the league of iconic buildings around the world that have been accorded trademark protection such as the Empire State Building in New York and the Eiffel Tower in Paris.

Modifying the manner of service of the court in accordance with growth of technology, in a first, the court directed the defendant to be served through WhatsApp. This is extremely useful in IPR cases, where sometimes infringers avoid service.

Shrawan Chopra is a partner at Anand and Anand in Noida.

Vibhav Mithal is a senior associate at Anand and Anand, where he is an IP litigator who has practiced in areas including form patents, trademarks, GIs and domain name dispute resolution.